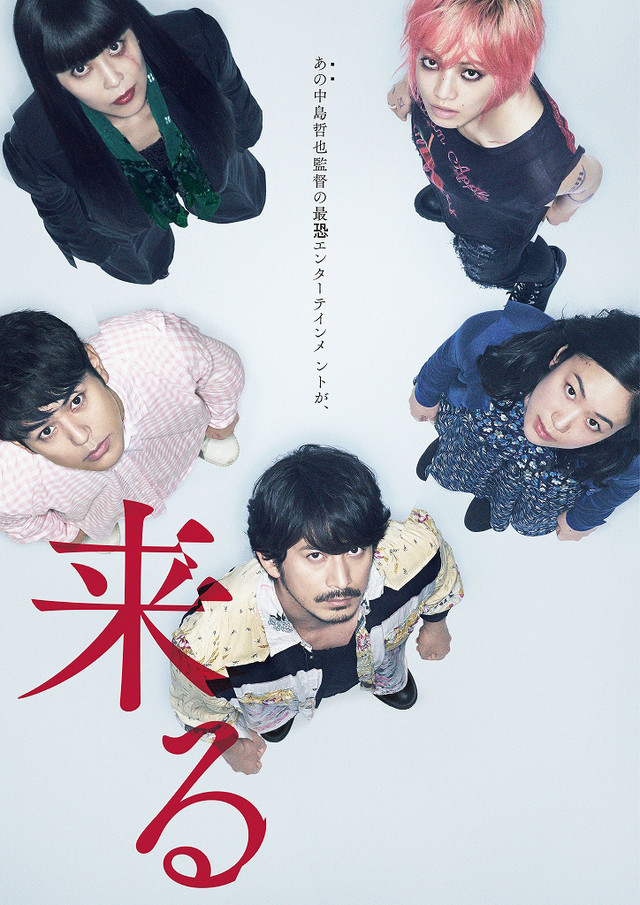 Main trailer for horror film “It Comes” starring Junichi Okada, Haru Kuroki, Nana Komatsu, Takako Matsu and Satoshi Tsumabuki. Movie is based on novel “Bogiwan ga Kuru” by Ichi Sawamura and directed by the always intriguing Tetsuya Nakashima. Below is a new still image of Junichi Okada in the film.

END_OF_DOCUMENT_TOKEN_TO_BE_REPLACED 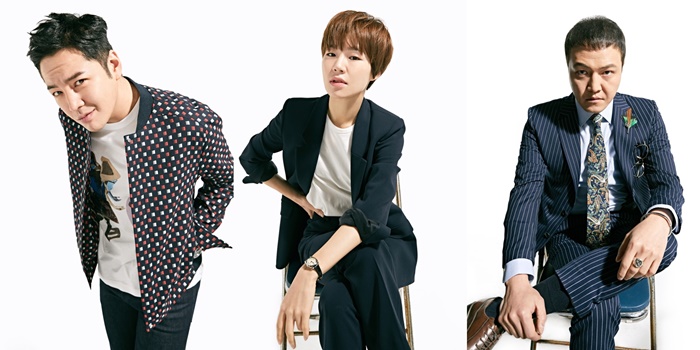 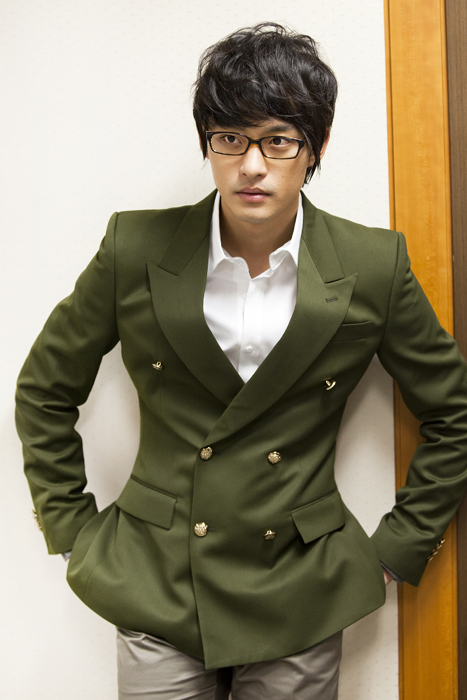 Actor Jeon Tae-Soo died January 21, 2018 at the age of 34. According to his talent agency, he has suffered from depression for years and his exact cause of death has not been released. He is also the younger brother of actress Ha Ji-Won. Ha Ji-Won has cancelled all upcoming appearances, including her scheduled promotional appearance for the release of Chinese film “Manhunt.”

END_OF_DOCUMENT_TOKEN_TO_BE_REPLACED 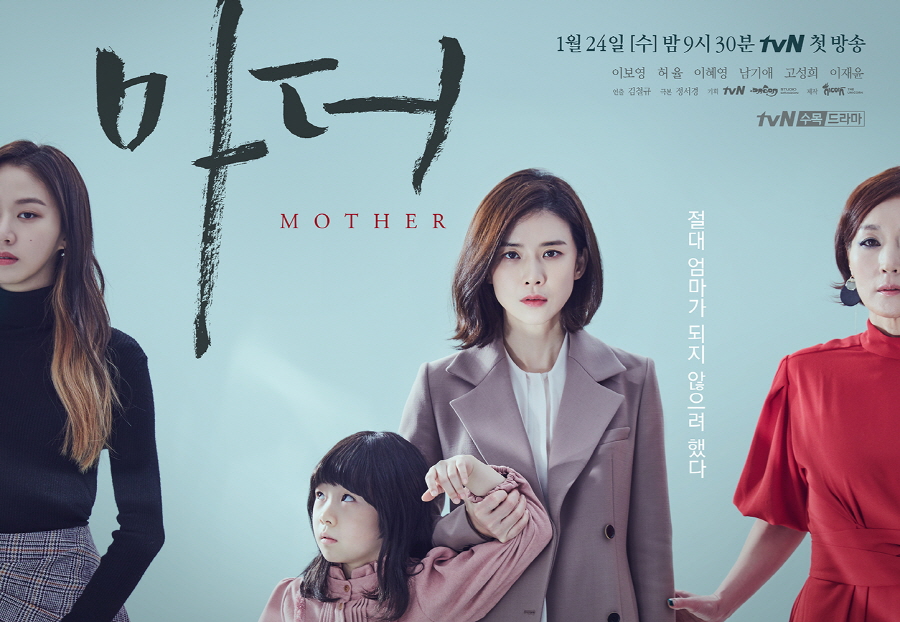