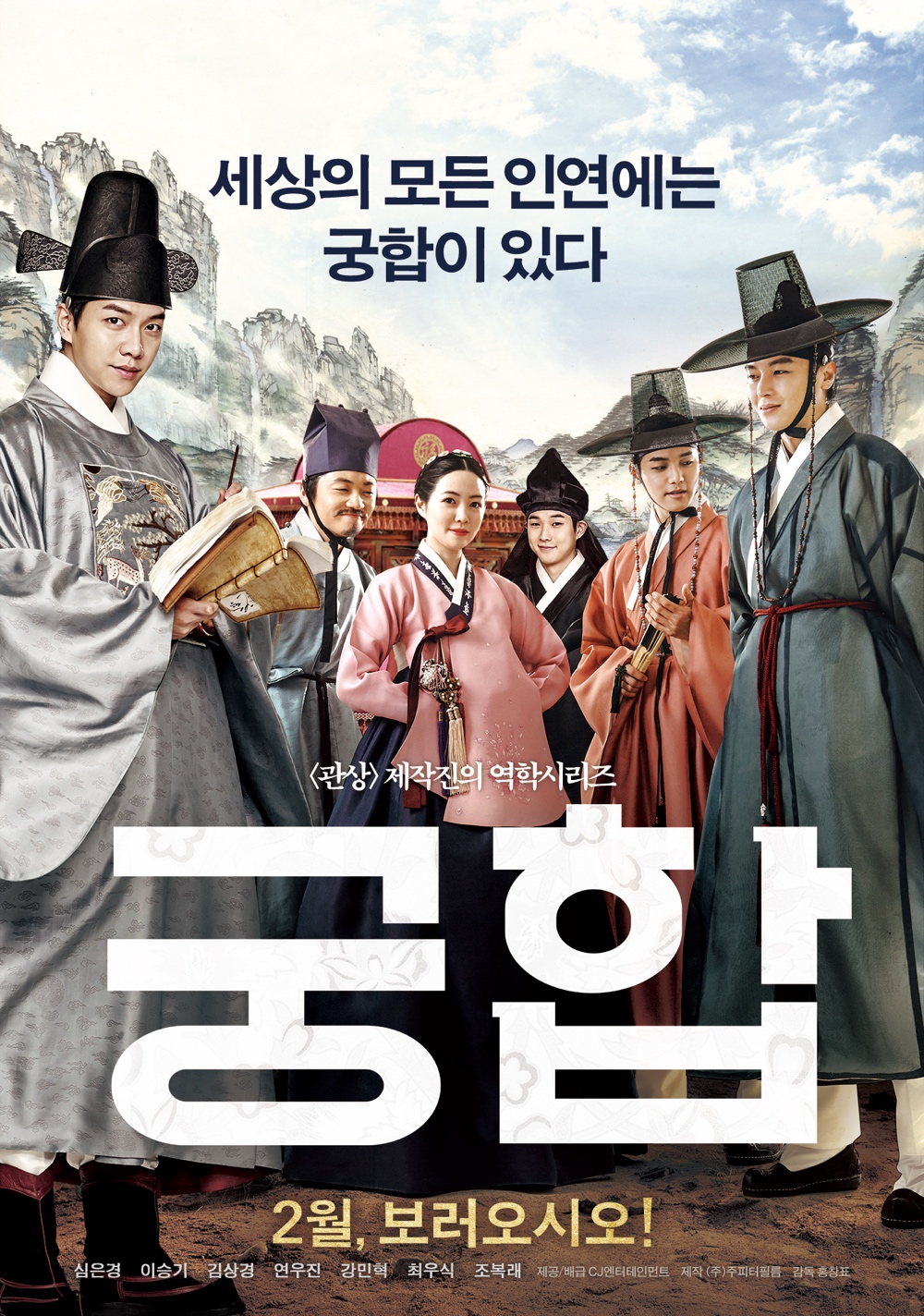 Filming for “Marital Harmony” took place back in September 5, 2015 to December 23, 2015, prior to Lee Seung-Gi enlisting in the military. He discharged from the military on October 31, 2017 and is currently starring in popular tvN drama series “A Korean Odyssey.”

Movie “Marital Harmony” is a period film and also a romantic-comedy. In the film, Lee Seung-Gi plays Seo Do-Yoon. He is a fortune teller and the best in Joseon, but he doesn’t know his own fate. Shim Eun-Kyung plays Princess Songhwa. She leaves the palace to check on the men from her future husband list. The men are Yoon Shi-Kyung (Yeon Woo-Jin), Kang Whi (Kang Min-Hyuk) and Nam Chi-Ho (Choi Woo-Sik).

“Marital Harmony” will be released February, 2018 in South Korea. 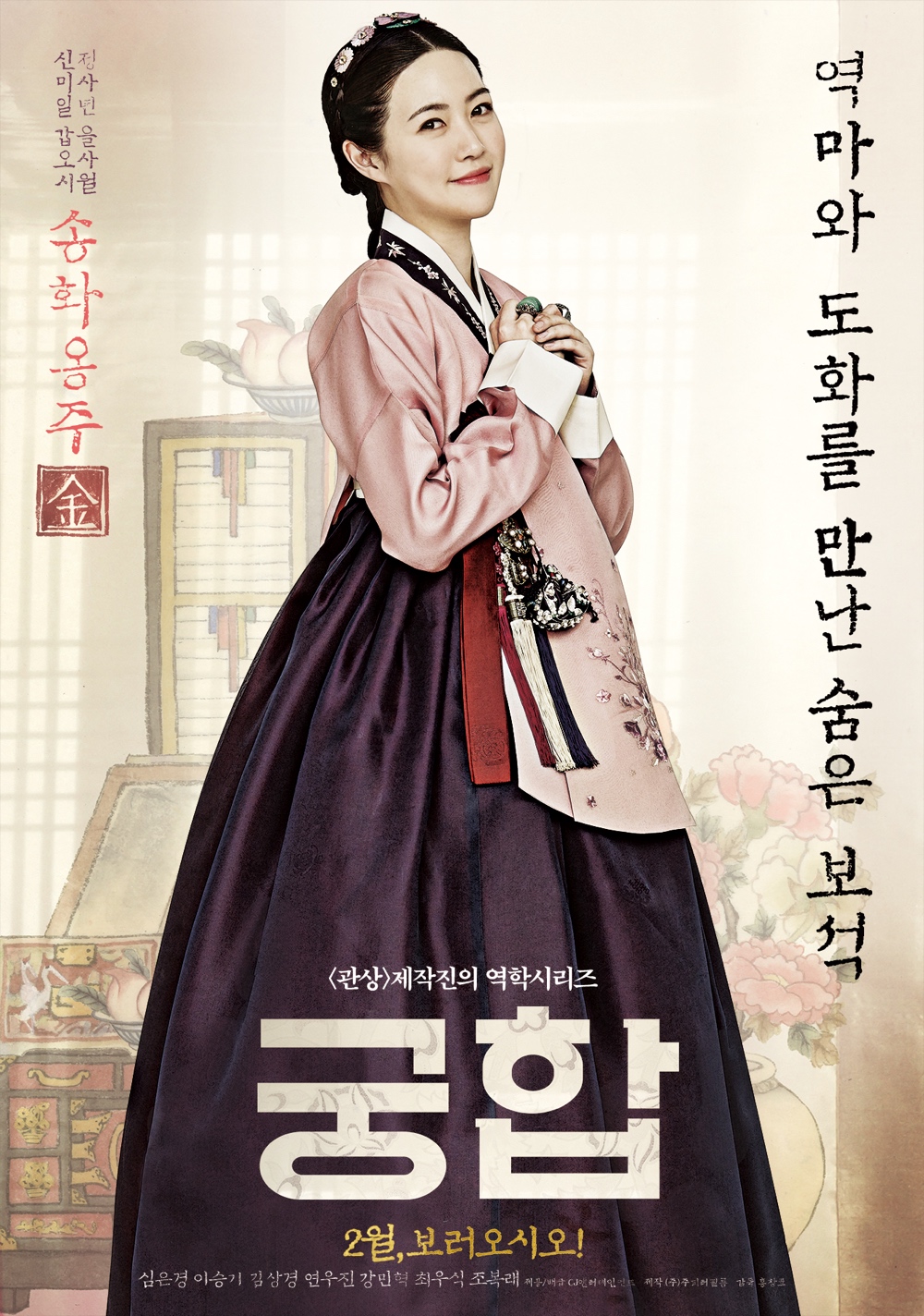 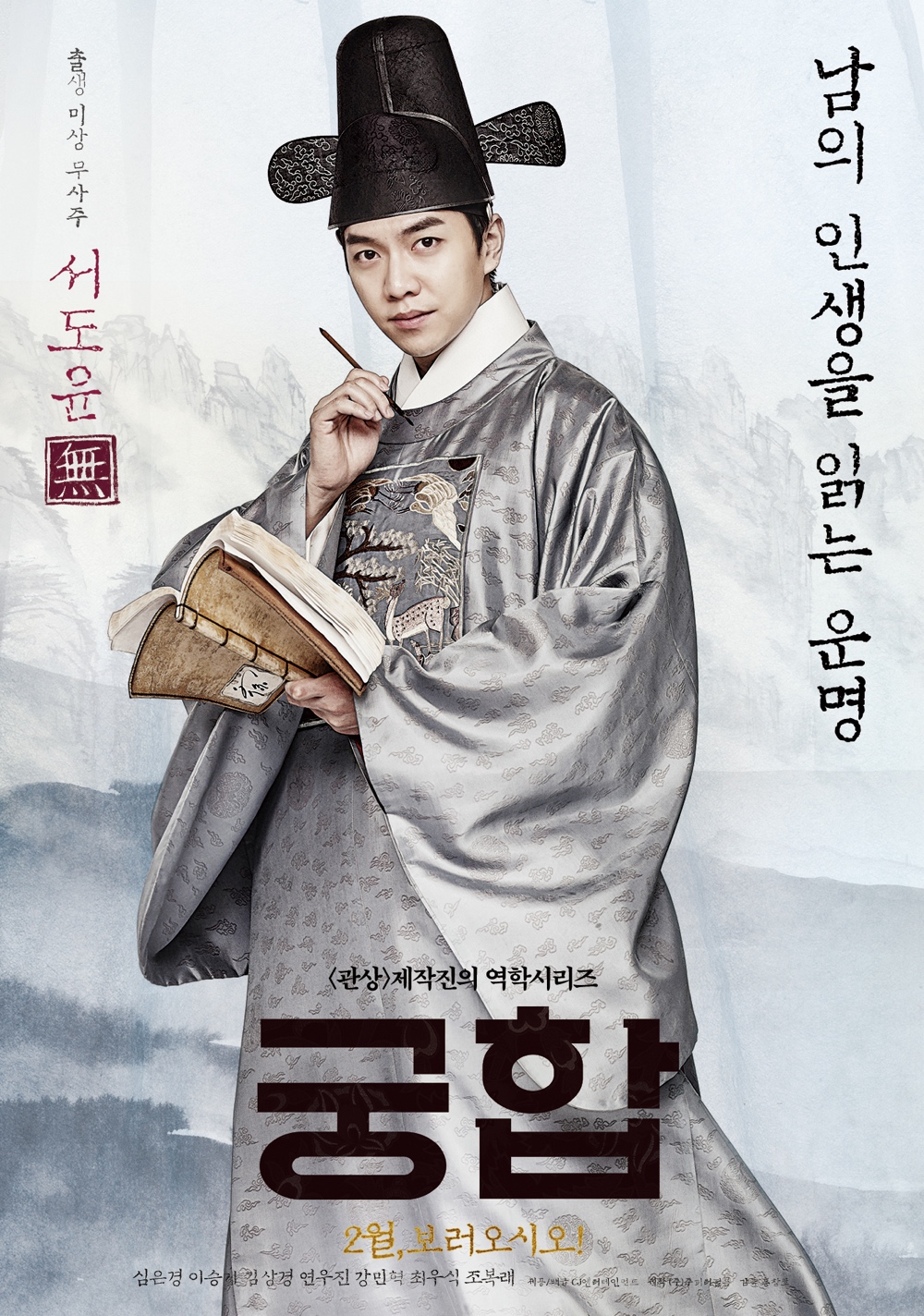 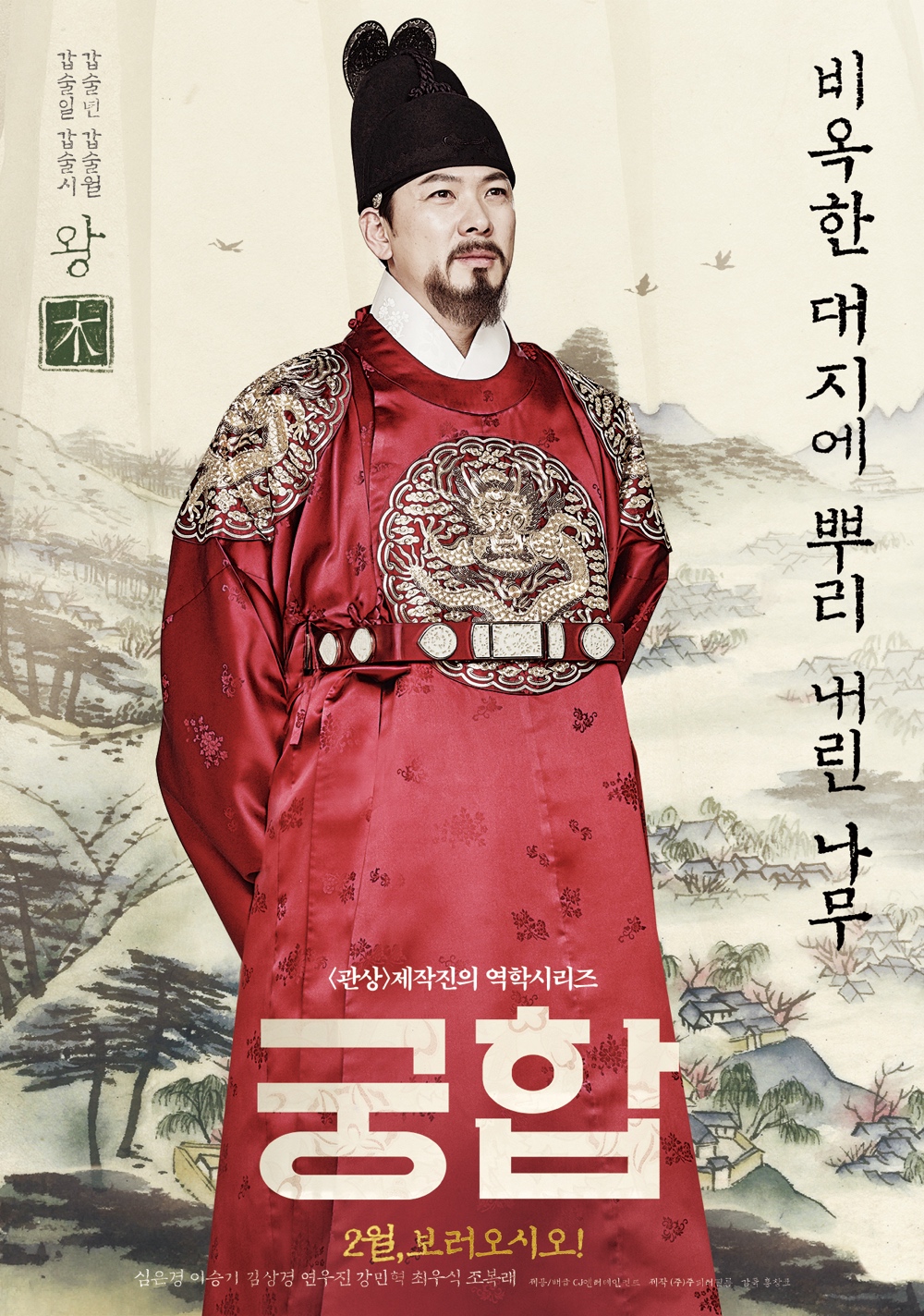 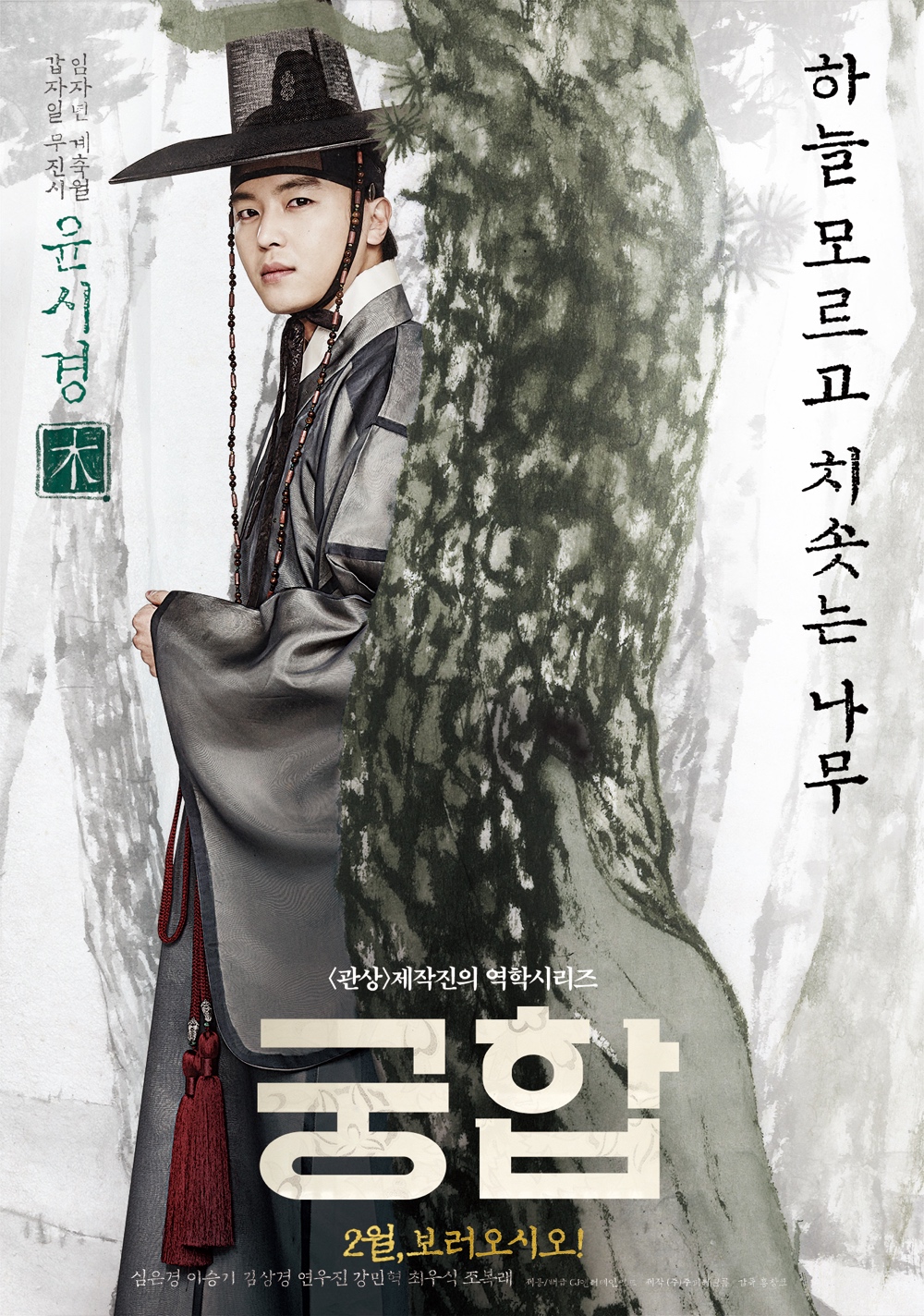 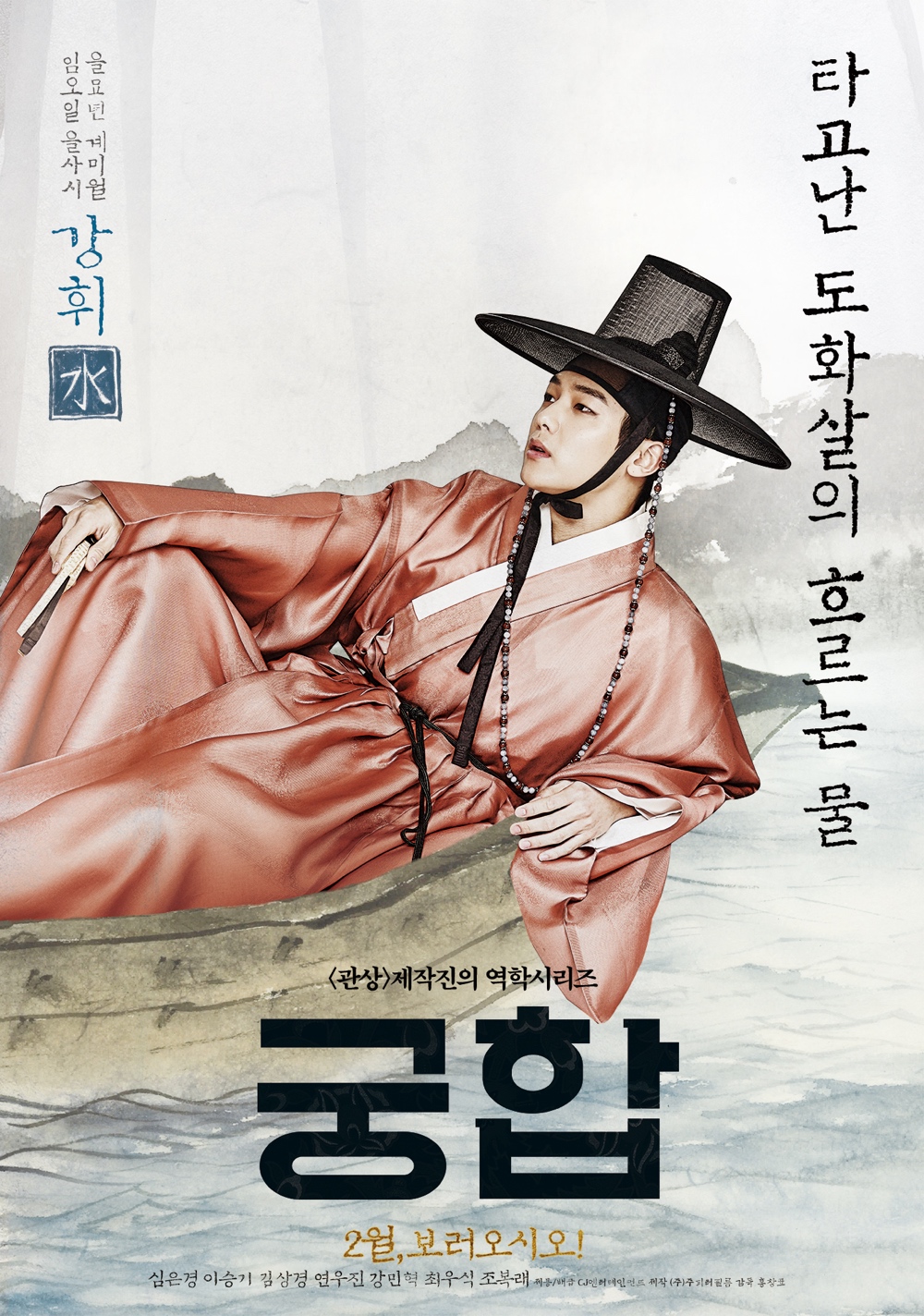 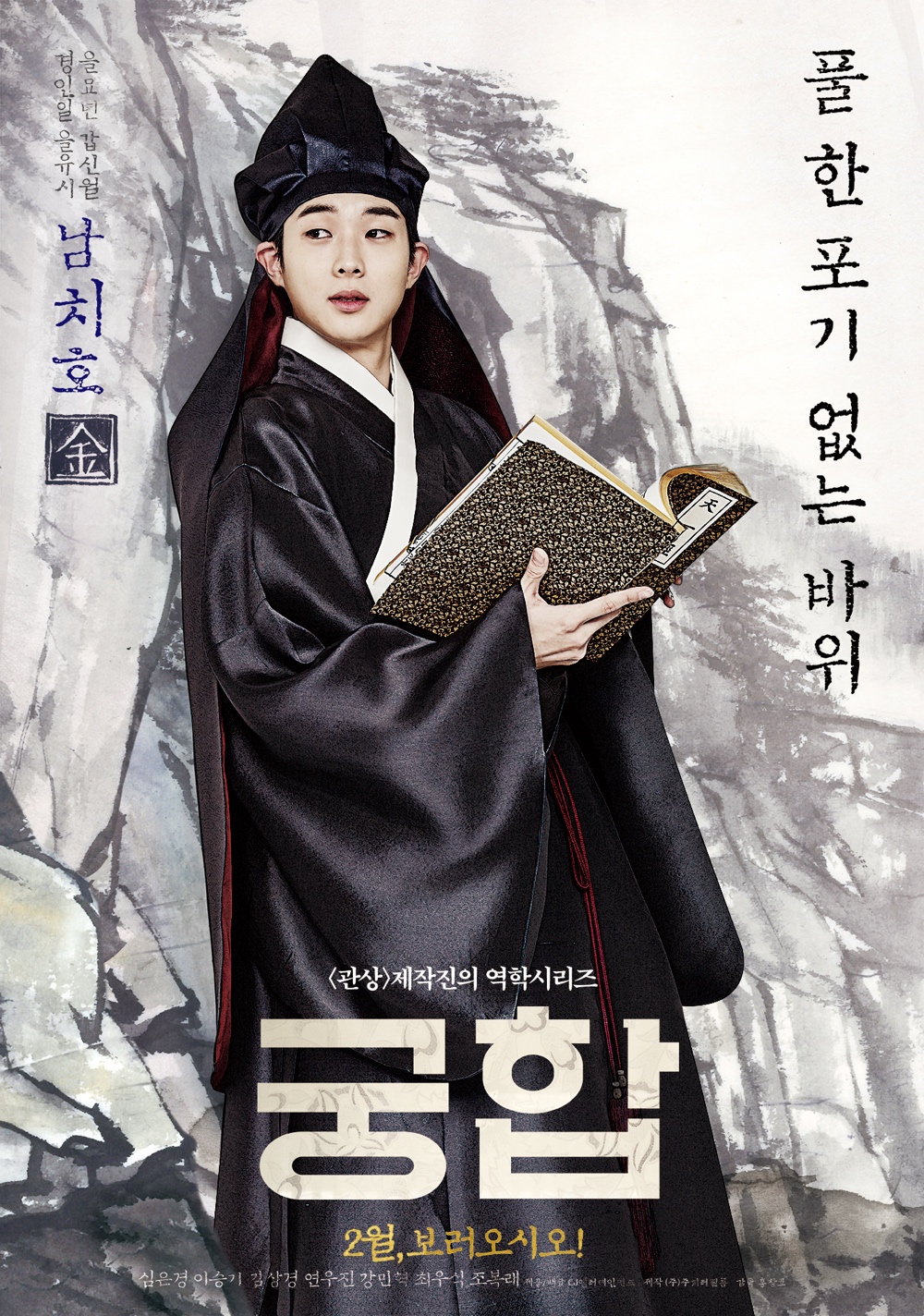 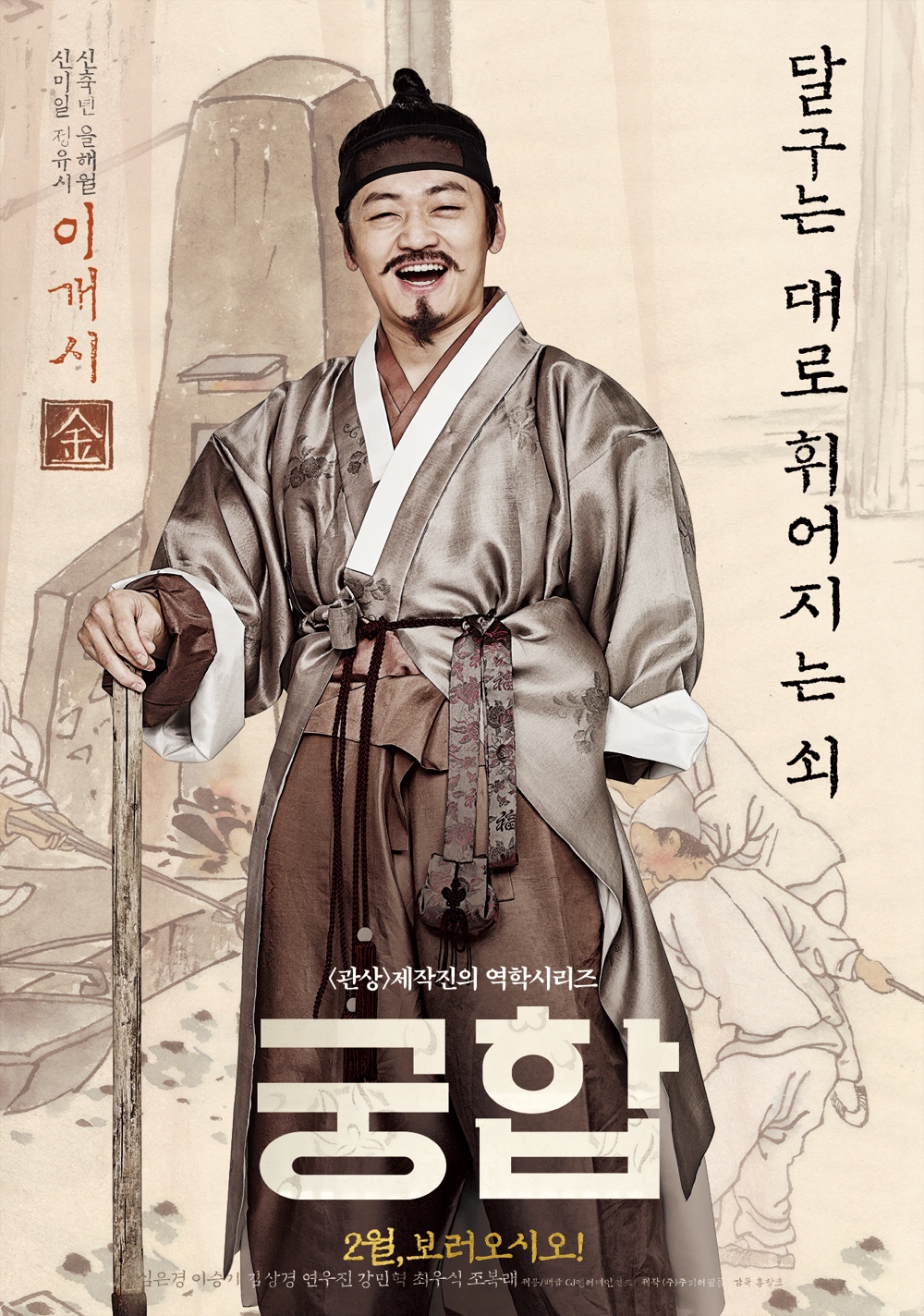