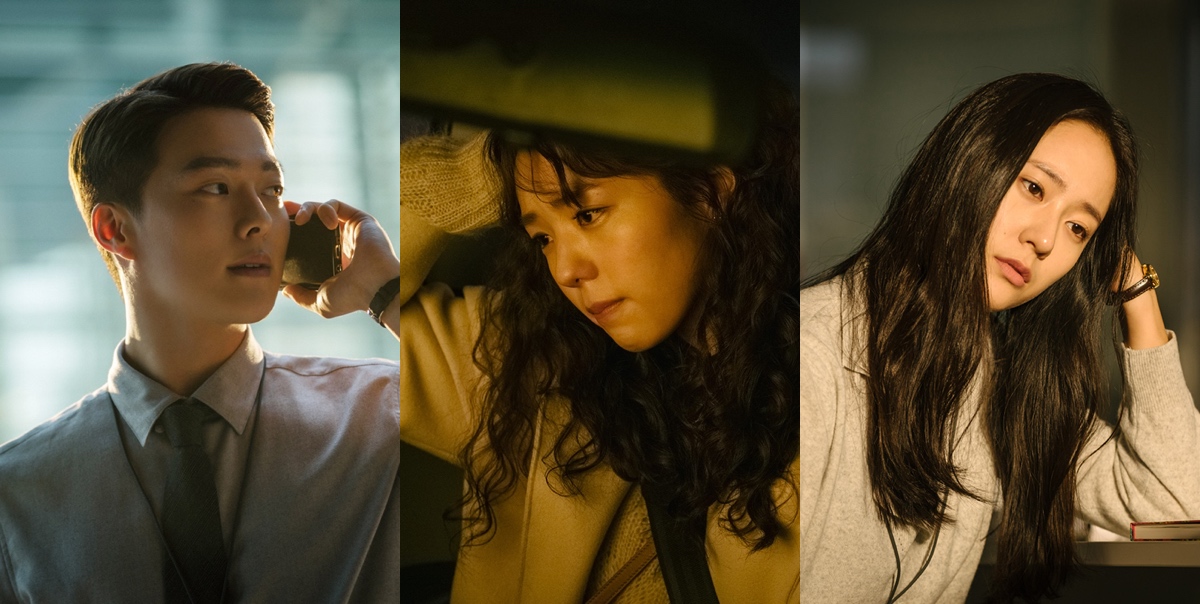 Plot Synopsis by AsianWiki: Jang-Hyeok (Jang Ki-Yong) is in a romantic relationship with Da-Eun (Chae Soo-Bin), who works as a nurse. When they first started to date, Jang-Hyeok was a sweet boyfriend to Da-Eun, but he is not anymore. Meanwhile, Jang-Hyeok begins to work as a temporary worker for a large company. He tries to get a permanent position at the company. This places Jang-Hyeok in a competitive position with Bo-Young (Krystal), who also wants the same job. Jang-Hyeok and Bo-Young also cooperate with each other and, as they work together, they get closer.