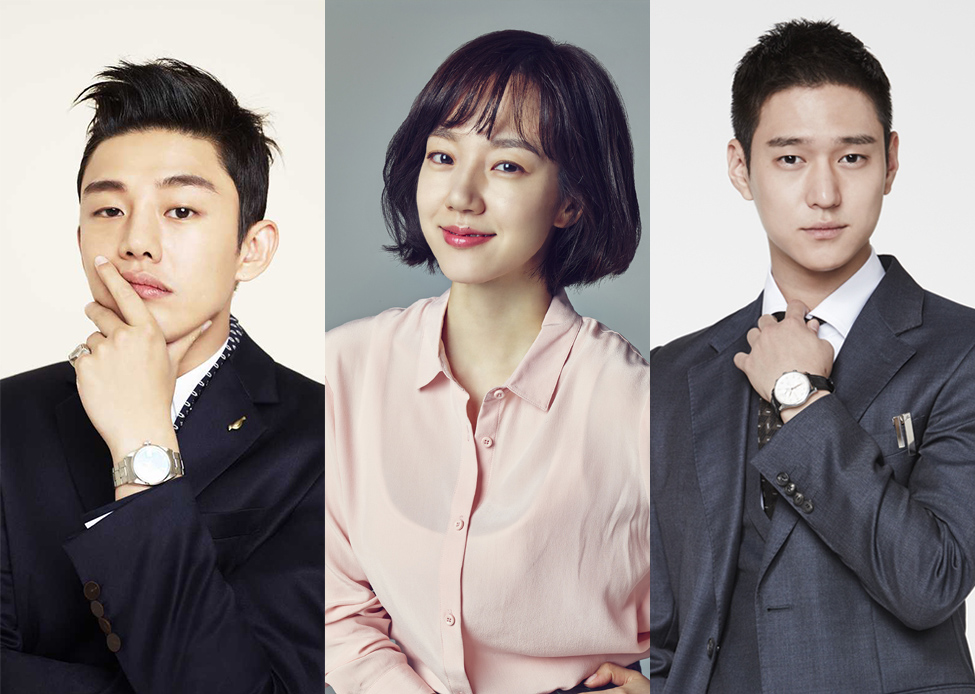 For the upcoming drama series, Yoo Ah-In will play lead male character Han Se-Joo. He is a popular bestselling writer with a good appearance. He is also overly sensitive and sometimes downright mean. Lim Soo-Jung will play female lead character Jeon Seol. She is a student of veterinary medicine. Due to an incident, she becomes an anti-fan of best selling writer Han Se-Joo. Meanwhile, Ko Gyung-Pyo will play second lead male character Yoo Jin-O. He is a highly skilled ghostwriter. He is also a mysterious figure. All three of these characters are reincarnated from the 1930’s to the present day.