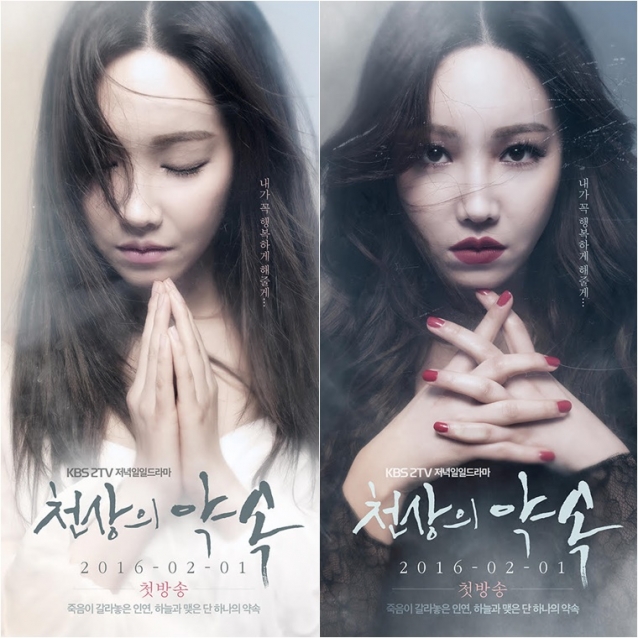 The poster on the left has Lee Yu-Ri in the role of Lee Na-Yeon. Her character has a bright personality. She delivers lunch boxes for work. She does anything for her family and boyfriend. The second poster is of Lee Yu-Ri in the role of Baek Do-Hee. She is the only daughter from a wealth family. Her character is arrogant and tough. She works as a reporter at a weekly magazine.