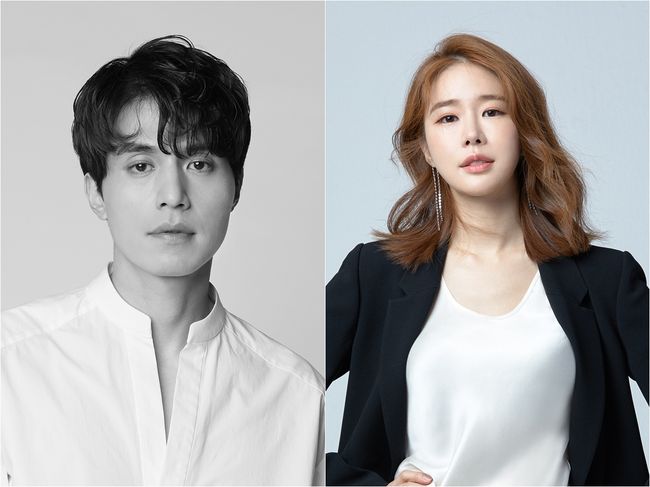 Meanwhile, Shin Dong-Wook, Shim Hyung-Tak and Lee Joon-Hyuk are cast in supporting roles for the drama series. Shin Dong-Wook will play Kim Se-Won.  He works as a prosecutor and he is best friends with attorney Kwon Jung-Rok (Lee Dong-Wook). Shin Hyun-Tak will play divorce attorney Choi Yoon-Hyuk. He works at the same law firm as Kwon Jung-Rok and his character is scripted as a “mama’s boy.” Lastly, Lee Joon-Hyuk will play Yeon Joon-Seok. He is the CEO of the management company which represents popular actress Oh Yoon-Seo (Yoo In-Na).

“Touch Your Heart” will air sometime during the first half of 2019 in South Korea. 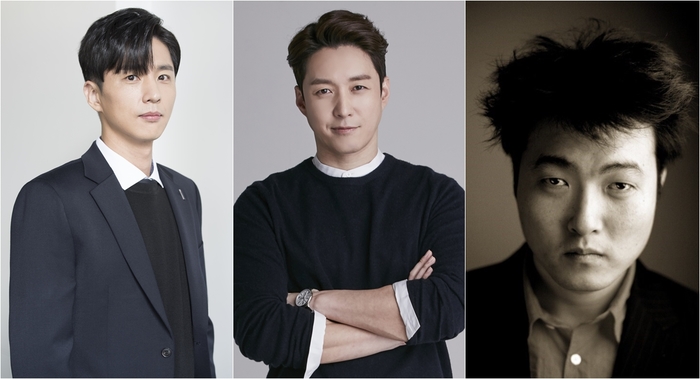