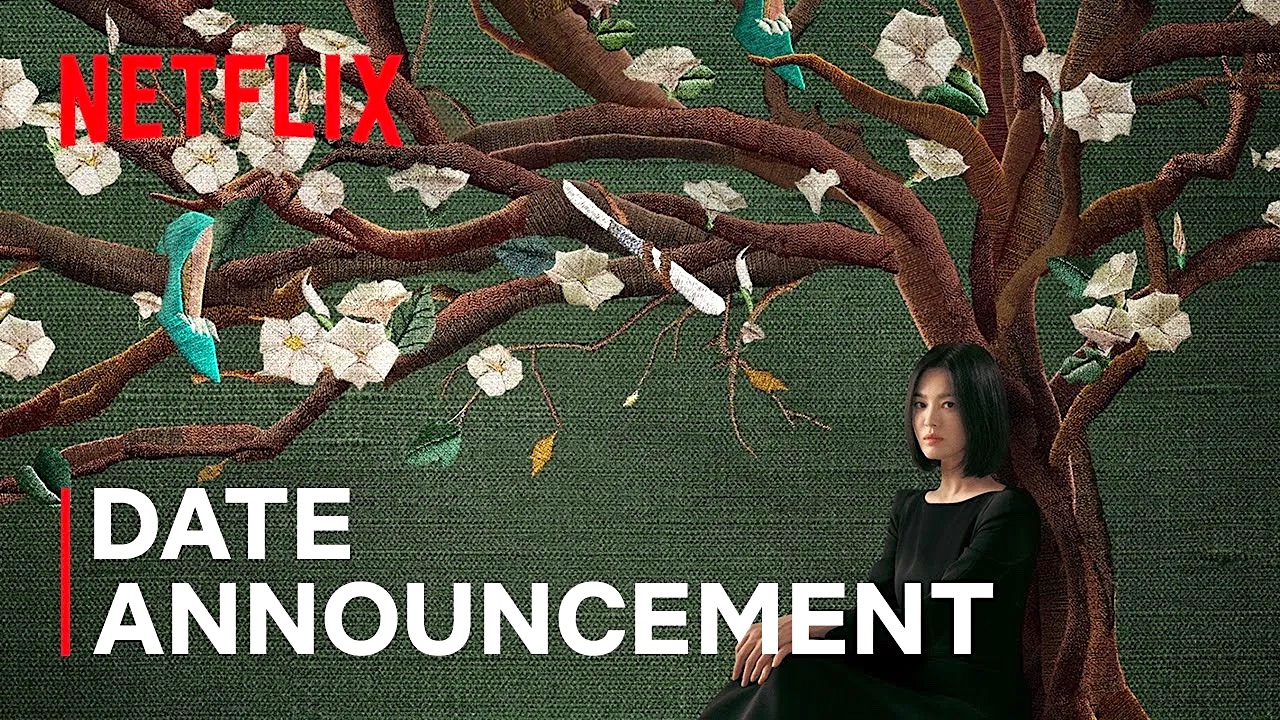 Plot Synopsis by AsianWiki: A high school student dreamed of one day working as an architect. She became a victim of high school violence perpetrated by her fellow students. She dropped out of high school because of the bullying. She then planned revenge on her tormentors and also the bystanders who did nothing.

That student is now an adult. She has waited for the leader of her tormentors to get married and have a child. That child is now an elementary school student. The women who was once a victim of school violence, is now the homeroom teacher of her tormentor’s child. Her cruel revenge plot begins in earnest.