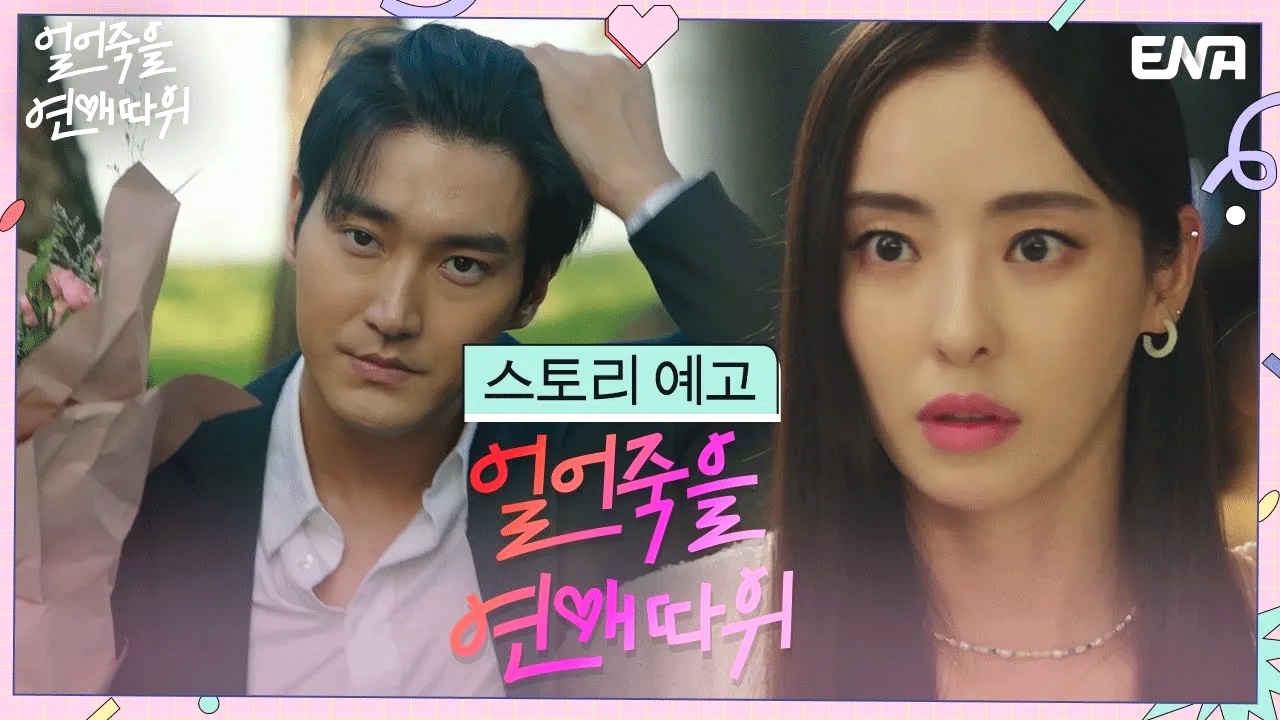 Plot Synopsis by AsianWiki:Gu Yeo-Reum (Lee Da-Hee) works as a PD for TV variety shows. She has worked as a PD for the past 10 years, but she is in a crisis due to her shows being cancelled. Her next project is reality show “Kingdom of Love.” She works hard to make that show a success. In her own personal life, Gu Yeo-Reum is good friends with Park Jae-Hun (Choi Si-Won). They have been friends for over 20 years and they are also neighbors. Park Jae-Hun is a doctor and he works for a plastic surgery clinic. He has lost interest in his work and finding a romantic partner. To help his friend Gu Yeo-Reum, he decides to take part in her reality show “Kingdom of Love” as a regular cast member. While working together as a PD and cast member, they unexpectedly develop romantic feelings for each other.