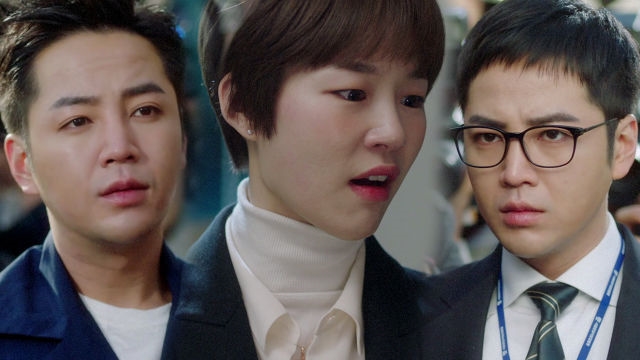 Meanwhile, still images below is the first of Han Ye-Ri in the drama series. The still images are from Han Ye-Ri’s first day of filming which took place February 24, 2018 at Asan in South Chungcheong Province, South Korea. As you can see in the photos, Han Ye-Ri got her haircut to play her character Oh Ha-Ra. In Oh Ha-Ra’s past, she was falsely accused of stealing and faced expulsion from school, but, with the help of senior Baek Joon-Soo (Jang Keun-Suk), she was able to clear her name. Baek Joon-Soo told her that he wanted to become a prosecutor and she decided to follow in his path and become a prosecutor. 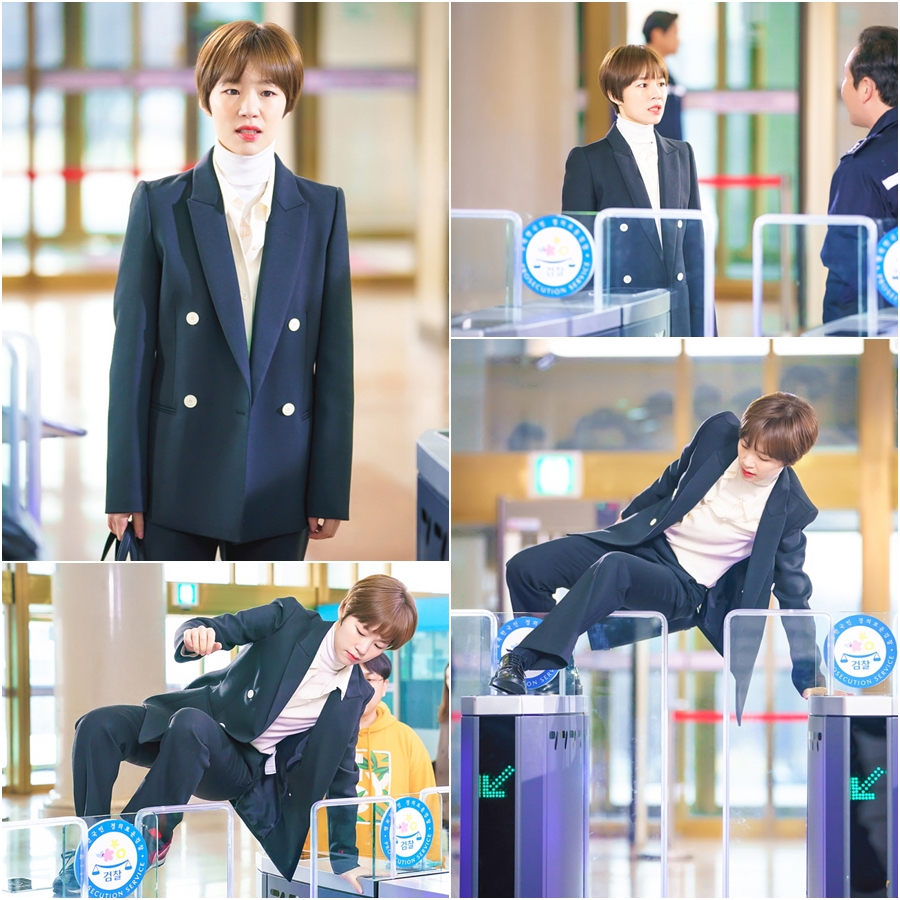