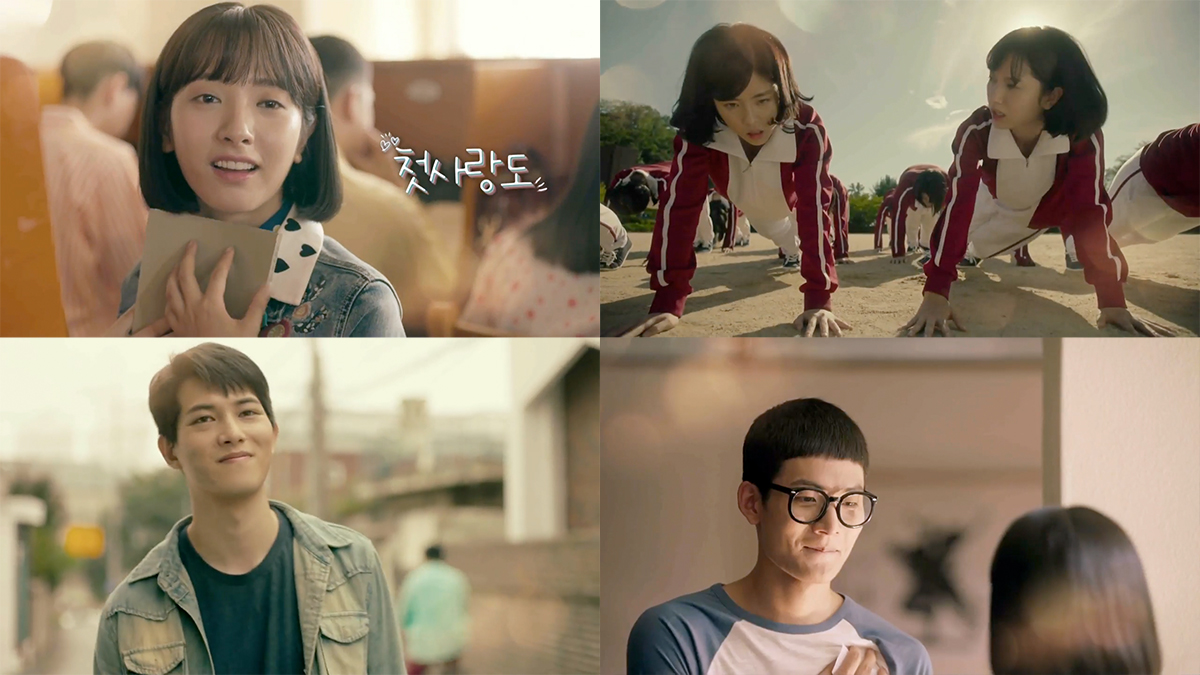 Meanwhile, still images below is the first of Chae Seo-Jin. The still images are from her first day of filming for the drama series. In the drama series, Chae Seo-Jin plays Jung Hye-Joo. She is attractive and studies well. The other girls at her school are often jealous of her. She seems shy, but she is brave when necessary. Most likely, a lot of people will notice the similarity of Chae Seo-Jin to actress Kim Ok-Vin, who is her older sister in real life. 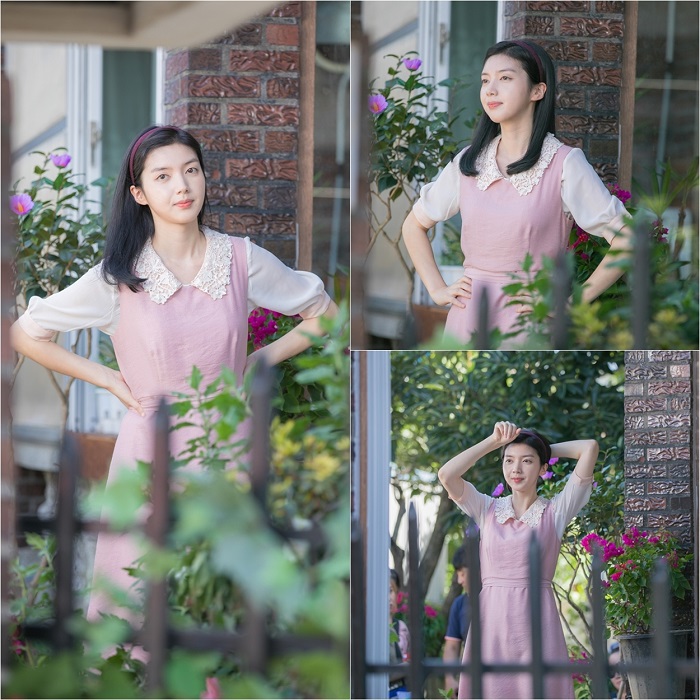