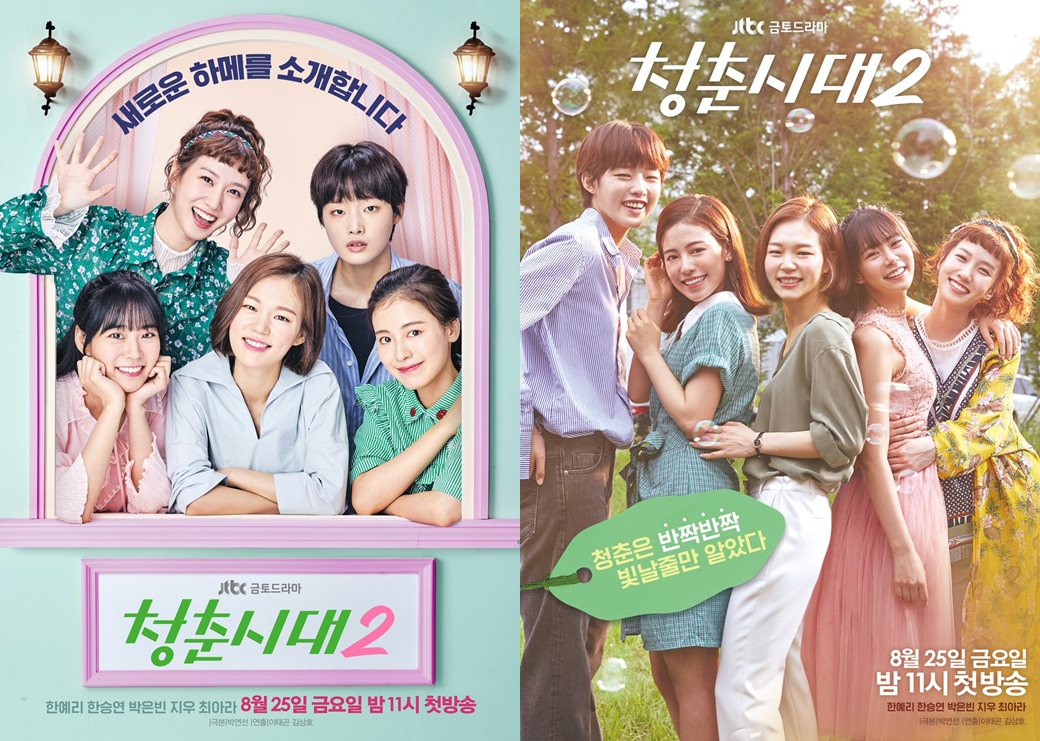 Meanwhile, the staff is carefully monitoring the situation with supporting actor Onew from idol group ‘‘SHINee.’ An incident involving Onew occurred on August 12, 2017 at a club. Onew allegedly got drunk and inappropriately touched a woman twice. According to SM Entertainment who manages Onew, there was a misunderstanding between Onew and the woman. The woman who accused Onew of sexual harassment dropped the charge against him.