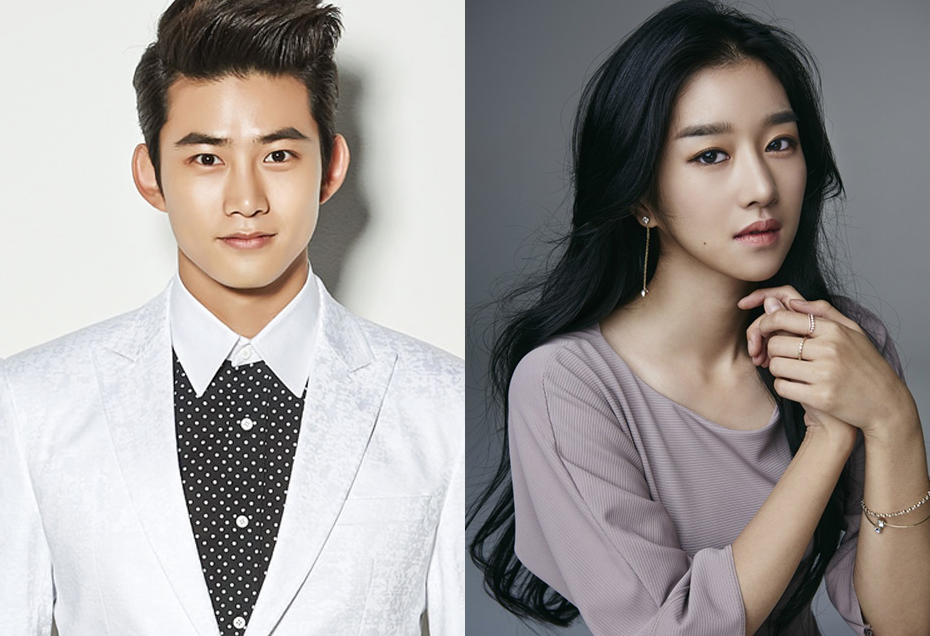 Seo Ye-Ji is cast for the lead female role in upcoming OCN drama “Save Me” (literal title). In addition, TaecYeon (‘2PM’) has been offered the lead male role. He is currently “positively considering” the offer. Also cast in supporting roles are Cho Seong-Ha, Woo Do-Hwan, Jo Jae-Yun & Park Ji-Young.

In drama series “Save Me,” Seo Ye-Ji will plays Im Sang-Mi. Her character has gone through difficult times since her high school days. She moves out to Mooji County from Seoul.

If TaecYeon accepts he will play Han Sang-Hwan. His character is scripted as a good looking guy with smarts. His father is the governor of Mooji County.

For supporting actors, Cho Seong-Ha will play Baek Jung-Ki. He is a phony religious leader. Woo Do-Hwan will play Seok Dong-Cheol. He is quiet and cynical. Jo Jae-Yun will play Jo Wan-Tae. He is a fervent follower of Baek Jung-Ki.