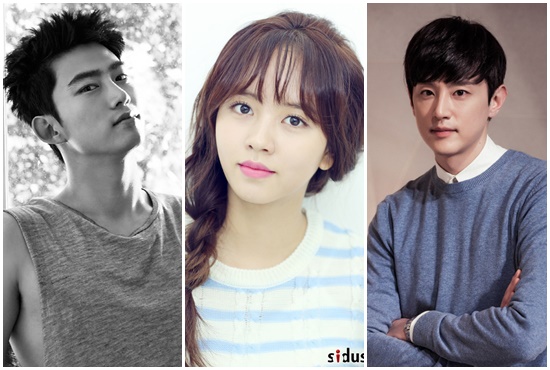 In “Let’s Fight Ghost,” TaecYeon will play Park Bong-Pal. He has the special ability to see and touch ghosts. He doesn’t like ghosts, but makes money as an exorcist – capitalizing on his special abilities. Park Bong-Pal is cynical, but also cute. He happens to meet high school student ghost Hyun-Ji (Kim So-Hyun). The two then perform exorcisms together. At first they bicker all the time, but later develop feelings for each other.
Kwon Yool will play Joo Hye-Sung. His character is a veterinarian and also a professor in veterinary medicine. He has a gentle and warm heart, but he also has a secret.