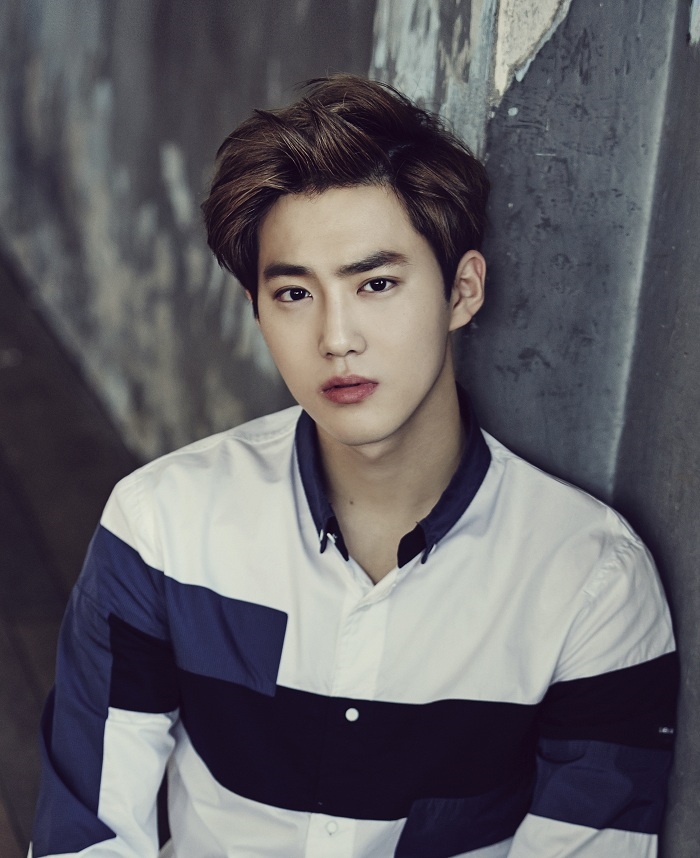 In drama series “How Are You Bread,” Suho will play mysterious patissiere Han Do-Woo. Every morning, he bakes bread that is able to grant wishes. A TV show screenwriter then infiltrates his bakery to get him to appear on her TV show.