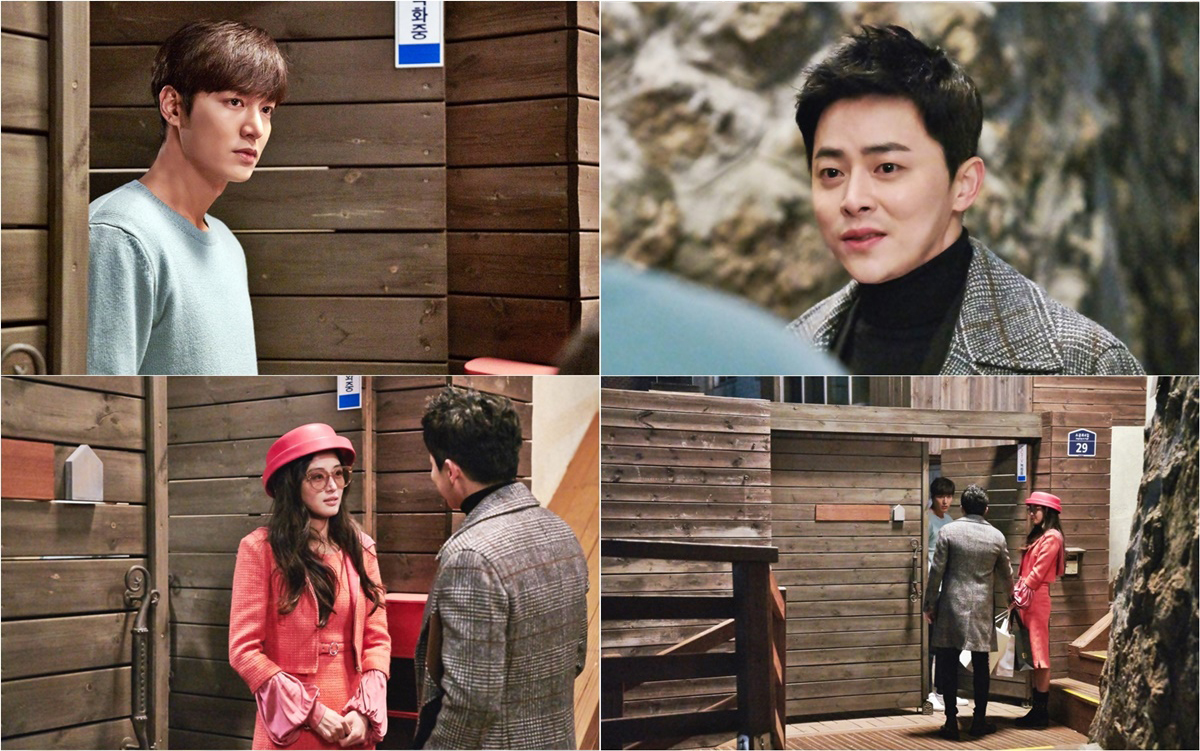 Ep.7 of “The Legend of the Blue Sea” airs later tonight in South Korea.