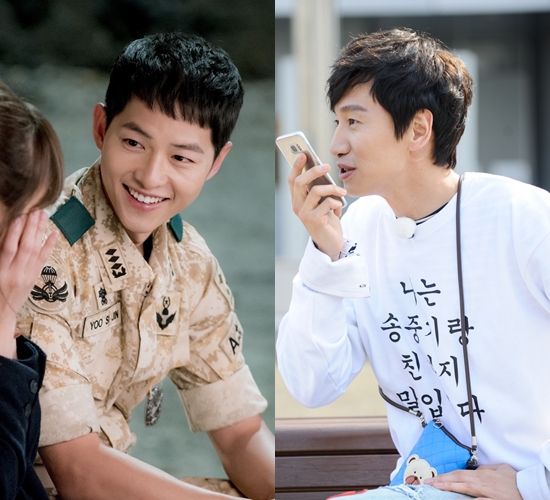 Song Joong-Ki will film his cameo appearance today, May 17, 2016. “The Sound of Heart” will air sometime this year in South Korea.