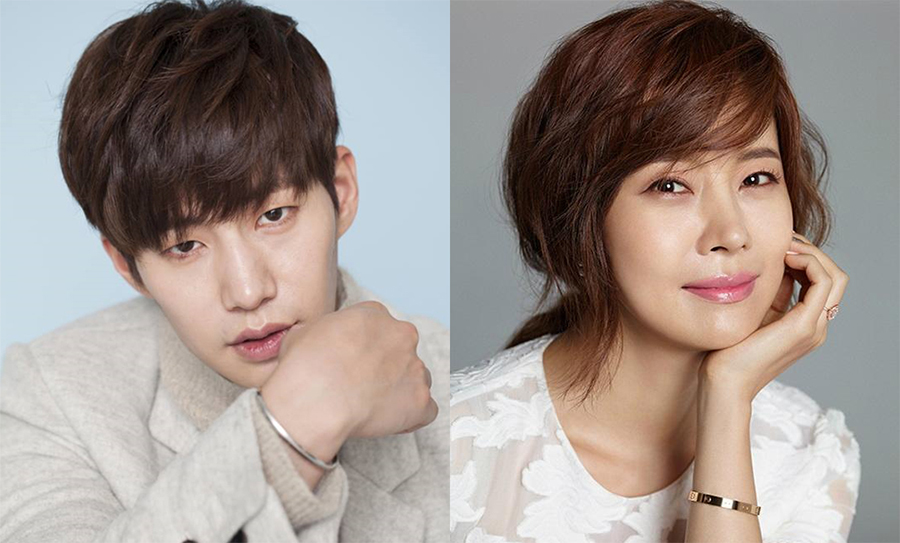 Song Jae-Rim & Yoo-Sun are cast in upcoming SBS weekend drama series “Our Gab-Soon.” For actor Song Jae-Rim, this is his first lead acting role for a TV drama series. In the drama series, Song Jae-Rim will play lead male character Gab-Dol. He has a mother and an older sister played by Yoo-Sun. He prepares for his exam to become a public official. Yoo-Sun’s character is a major supporting character.

“Our Gab-Soon” first airs sometime this August in South Korea (takes over SBS Sat. & Sun. 9PM time slot after (“Yeah, That’s How It Is“).