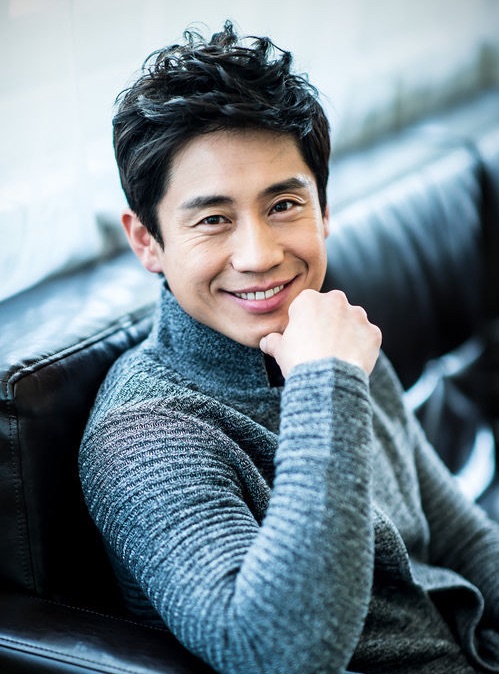 For tvN drama series “Pied Piper,” Shin Ha-Kyun will play Joo Sung-Chan. His character is in his mid-30’s and used to work as a top corporate negotiator. He now works as a specialist for a police crisis negotiation team. His attractive smile allows him to put people at ease and he uses in his job as a negotiator. Internally, he keeps track of cases in terms of gains and losses.