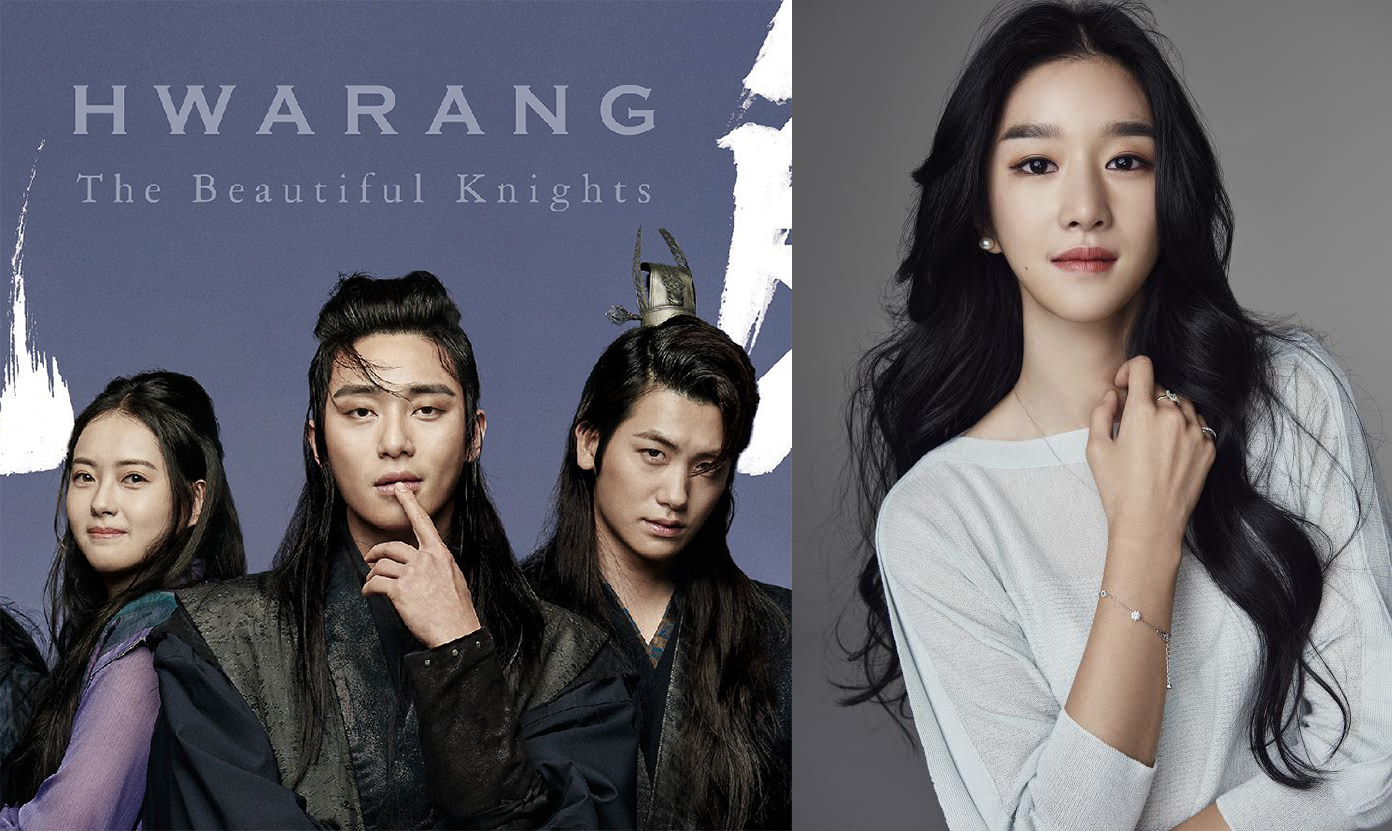 Exact air date for “Hwarang: The Beginning” has not yet been decided, but currently the drama series is in discussion to air beginning December, 2016 on Mondays and Tuesdays at 10PM.