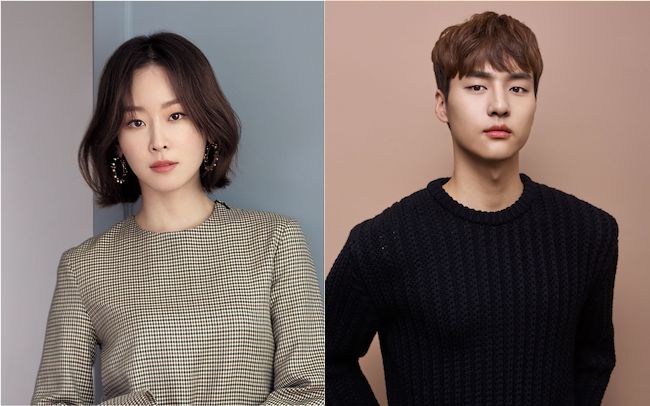 Seo Hyun-Jin & Yang Se-Jong are cast for lead roles in new SBS drama series “Temperature of Love” (literal title). For the drama series, Seo Hyun-Jin will play Lee Hyun-Soo. Her character has worked as an assistant writer for the past 10 years, but she has just written her first drama series screenplay. Yang Se-Jong will play On Jung-Sun. He works as the chef at a restaurant. After high school, he traveled to France and studied cooking there. He likes Lee Hyun-Soo when they first meet, but he doesn’t get close to her, believing love should be a product of mutual interest. Seo Hyun-Jin & Yang Se-Jong previously worked together in SBS drama series “Romantic Doctor, Teacher Kim.”

“Temperature of Love” will first air September 18, 2017 in South Korea.