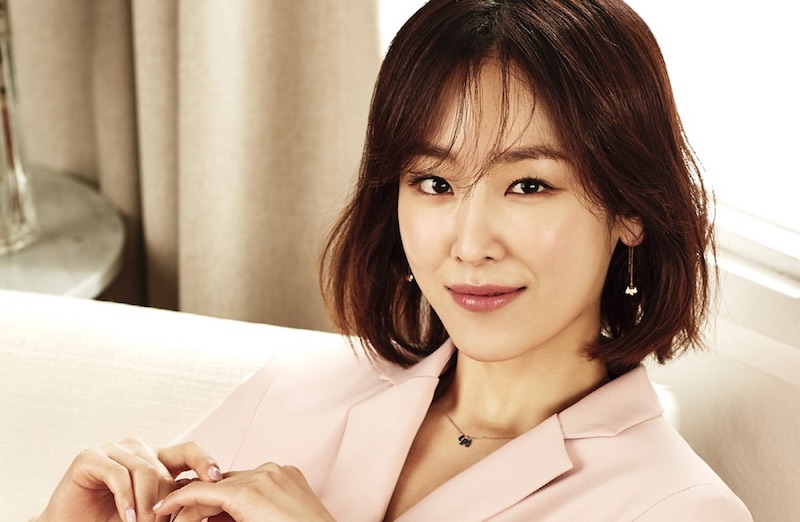 Seo Hyun-Jin has been offered the lead female role in new drama series “Temperature of Love” (literal title). Seo Hyun-Jin is currently considering the offer. The drama series is based on 2013 novel “Chakhan Seupeuneun Jeonhwareul Bakji Anneunda” by Ha Myung-Hee and she will also write the screenplay. Ha Myung-Hee’s past drama series screenplays include “Doctors,” “High Society” and “A Word From Warm Heart.”

If Seo Hyun-Jin accepts her offer, she will play Hyun-Soo. Her character hopes to become a drama series screenplay writer and she begins chatting under the username “Jane” with someone with the username “Good Soup.” They later meet in real life.

Although the broadcasting station has yet to be announced, SBS has been in discussions to air “Temperature of Love” potentially after “Falsify” in the autumn time frame.