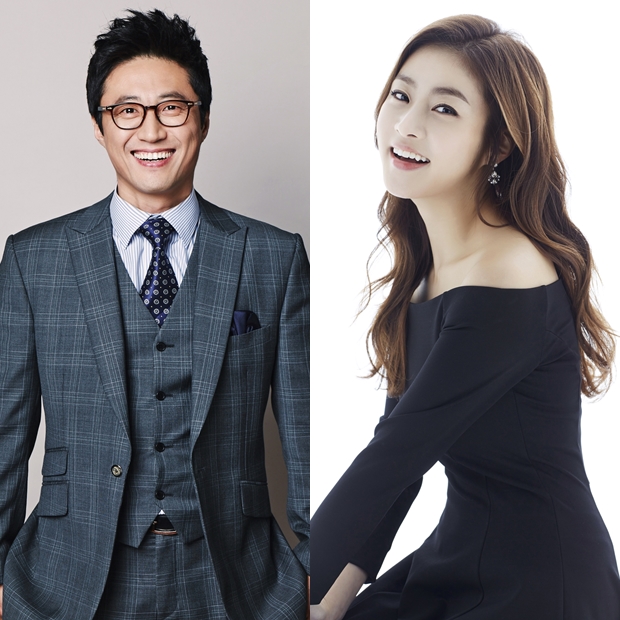 In the drama series, Park Shin-Yang  will play Jo Deul-Ho. His character works as a prosecutor and he becomes involved in a political scandal. The scandal leads to him getting fired from his job. He then becomes a neighborhood lawyer. Kang So-Ra will play Lee Eun-Zo. Her character is a daring elite lawyer. In addition to the two leads, Kim Dong-Joon from boy band “ZE:A” is also cast. In the drama series, he will play Kim Yoo-Shin.