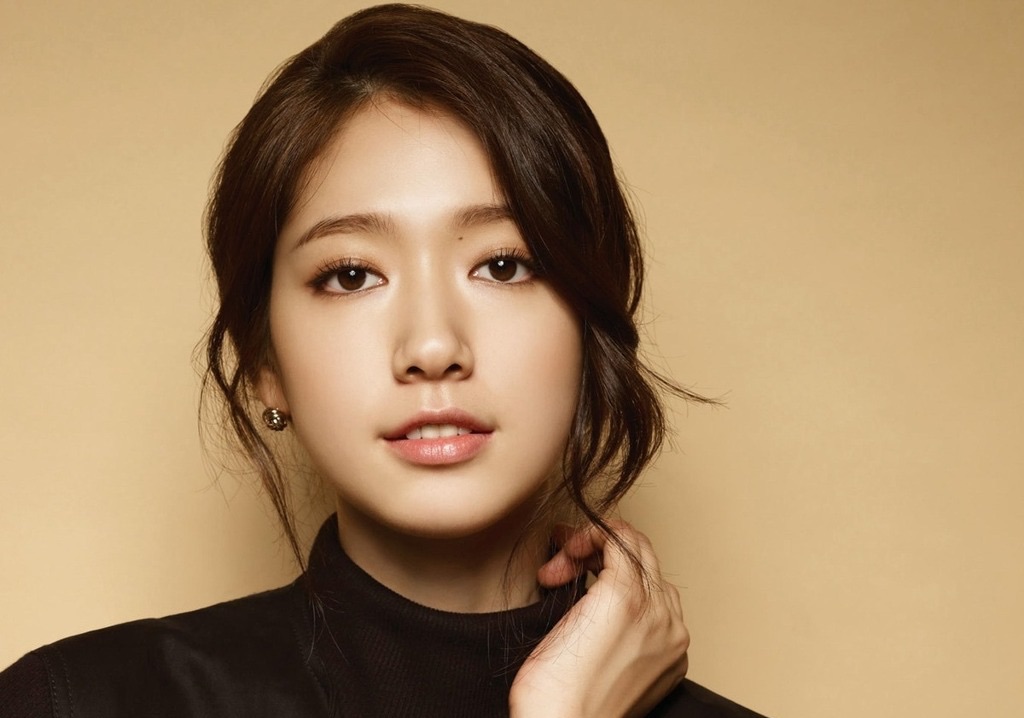 Popular actress Park Shin-Hye has been offered the lead role in upcoming SBS drama series “Female Gangster Hye-Jung” (literal and working title). The drama series will be scripted by Ha Myung-Hee (“High Society“). If Park Shin-Hye accepts the role she will play title character Hye-Jung. The character of Hye-Jung grew up in a difficult background. She fought all the time and was very good at fighting, but she also did well with her studies. Even though she grew up like a thug, Hye-Jung has now become a doctor.