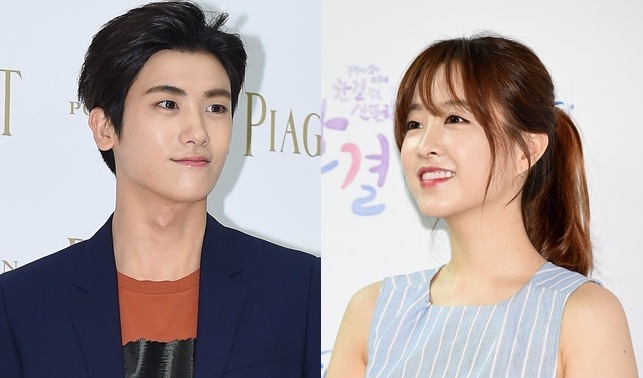 Park Hyung-Sik (‘ZE:A’) is cast for lead male role in upcoming JTBC drama series “Strong Woman Do Bong-Soon” also starring Park Bo-Young. In the drama series, Park Hyung-Sik will play An Min-Hyuk. He is a young man who is the CEO of company he built up himself.