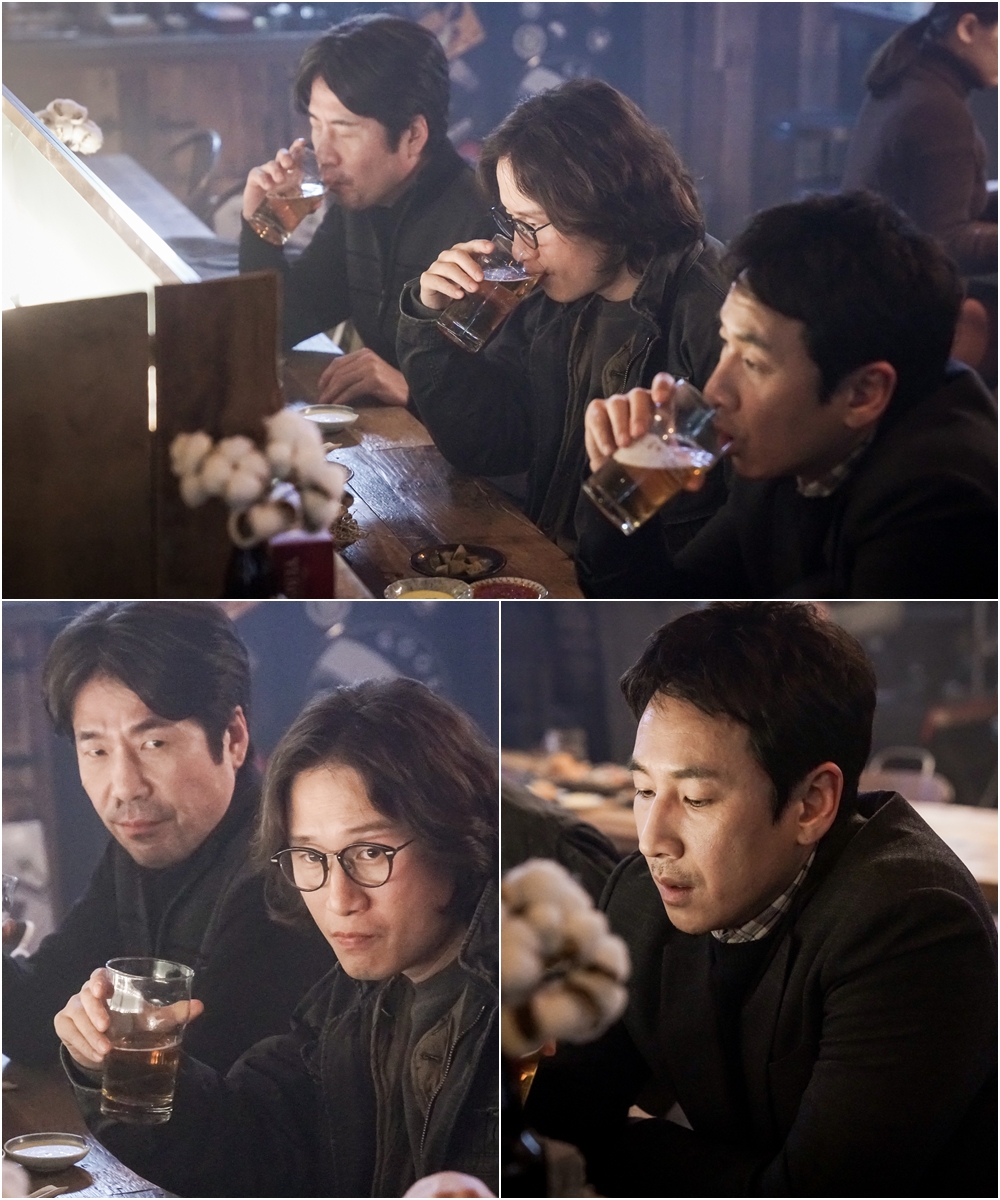 On February 15, 2018 an anonymous online comment accused the actor of sexual assault in the 1990’s when she worked as a theatre actress in Busan, but the comment was deleted by the same person. Oh Dal-Su denied the accusation on February 26, 2018. The same day, the person who originally wrote the comment appeared on JTBC news with her identity hidden. She accused Oh Dal-Su of rape. Oh Dal-Su denied the accusation. On February 27, 2017 another woman appeared on JTBC news show and accused Oh Dal-Su of sexual harassment in 2003. Her identity was shown on the television news show. After the interview, staff from “My Mister” held discussions with Oh Dal-Su and agreed that Oh Dal-Su will drop out of the series. A replacement actor will be cast to play Park Sang-Hoon.