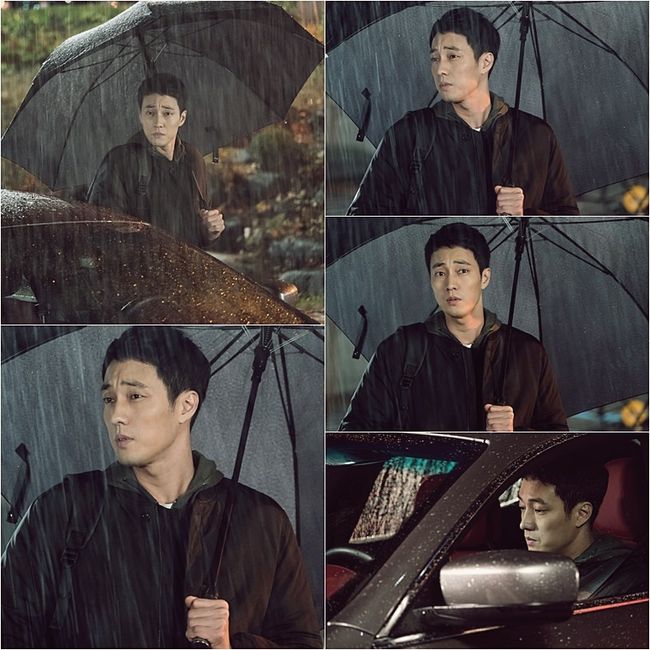 The new still images were shot during filming for the drama series on October 24, 2015 at Seoul St. Mary’s Hospital in Seoul, South Korea. Filming took about 3 hours to complete.

Meanwhile, a second teaser trailer featuring So Ji-Sub working out can be viewed at AsianWiki.