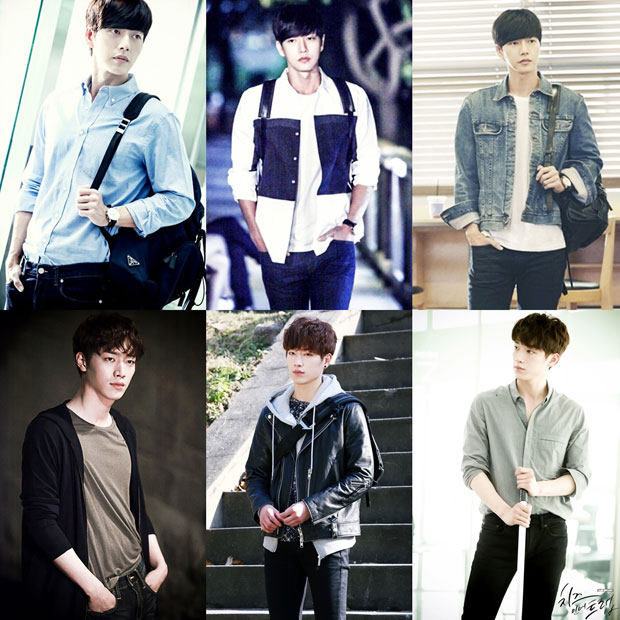 In drama series “Cheese in the Trap,” Park Hae-Jin plays Yoo-Jung. His character is scripted as good looking, smart and rich, but he also comes across as suspicious. Seo Kang-Joon plays Baek In-Ho. His character has a free spirit and sometimes shows a warm side.