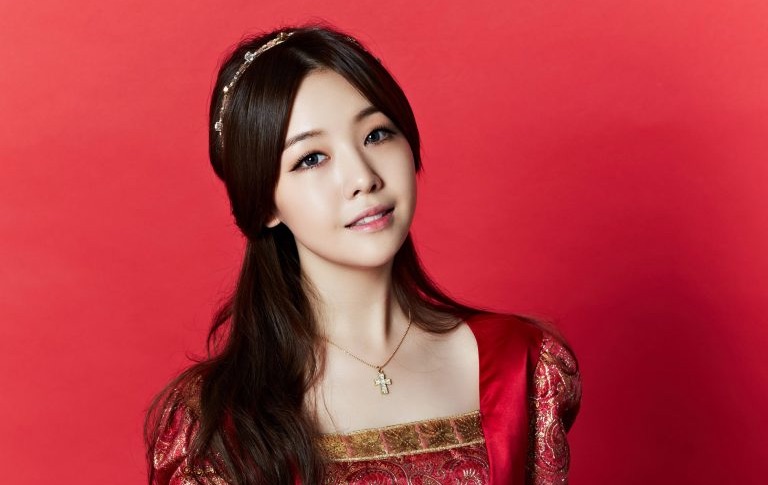 Minah from idol group ‘Girl’s Day’ has been offered the lead female role in new MBC drama series “I’m Not a Robot” (literal title). Currently, Minah is considering the offer. If she accepts, she will play Jo Ji-A. Her character is athletic, but not so intelligent. She is also outgoing and helps out others when they are in need. She also has a vast knowledge of cars due to her father running an auto repair shop. The lead male character in the drama series has never had a girlfriend due to his allergy of other people. He falls in love with a robot.

“I’m Not a Robot” will first air this October in South Korea (airs Wednesday and Thursday at 10PM following the conclusion of “Hospital Ship“).