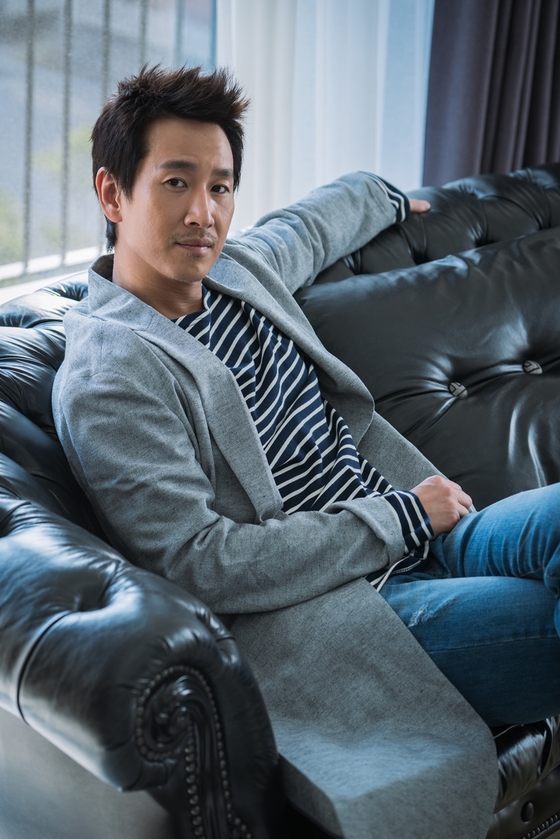 Lee Sun-Kyun is cast in tvN drama series “My Ajusshi.” The drama series will be directed by Kim Won-Suk and scripted by Park Hae-Young. For the drama series Lee Sun-Kyun will play the lead male character who is in his 40’s. He meets a woman in her 20’s and they help each other get through difficulties.

“My Ajusshi” first airs sometime during the first half of next year in South Korea.