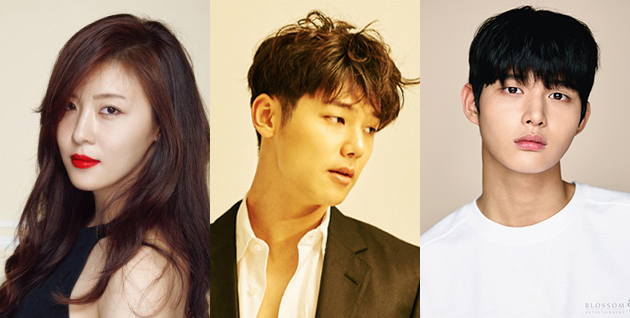 Lee Seo-Won is cast in upcoming MBC drama series “Hospital Ship” starring Ha Ji-Won & Kang Min-Hyuk (‘CNBLUE’). Lee Seo-Won will play secondary lead male character Kim Jae-Gul. He works as an oriental doctor, has good appearance and comes from a family of doctors. But, when he was a child, his family often compared him to his older brother who was smarter than him and he had conflicts with his father. To anger his father, Kim Jae-Gul chose to become an oriental doctor. Now, he boards the hospital ship and faces Song Eun-Jae (Ha Ji-Won). She insists that oriental medicine is unscientific.