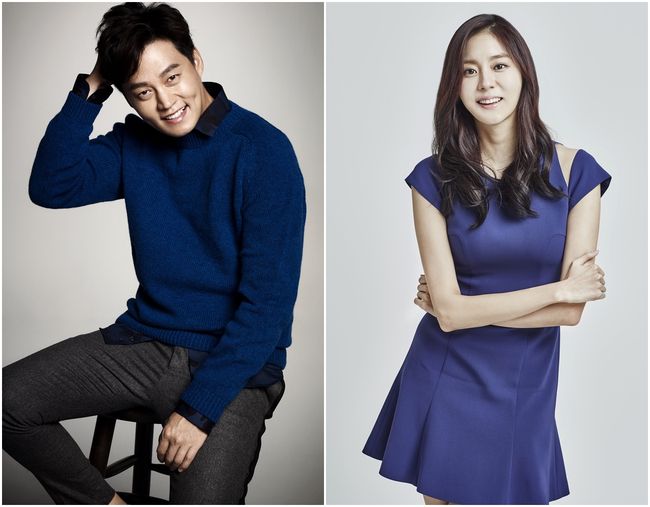 In drama series “Marriage Contract,” Lee Seo-Jin will play Han Ji-Hoon. His character is arrogant and cold hearted. He is the son from a wealthy family and he has a great sense for business.