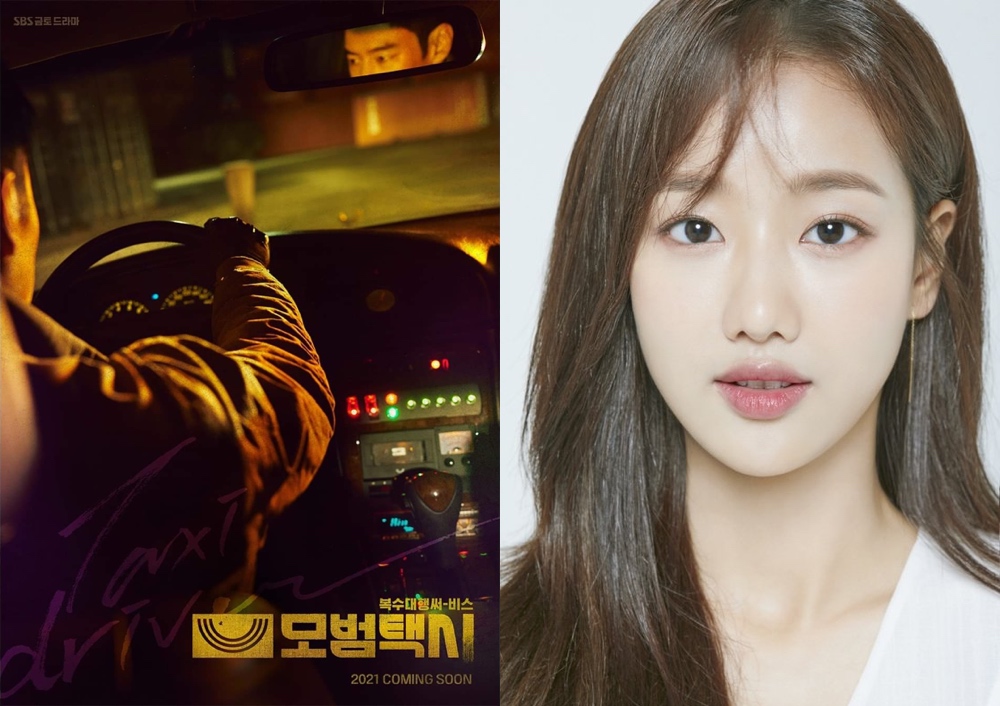 Lee Na-Eun’s departure from the drama series was caused by an online post, that was made on February 28, 2021, via online community website Nate Pann. In that post, the younger brother of ex-April member Lee Hyun-Joo accused the other group members of bullying his sister