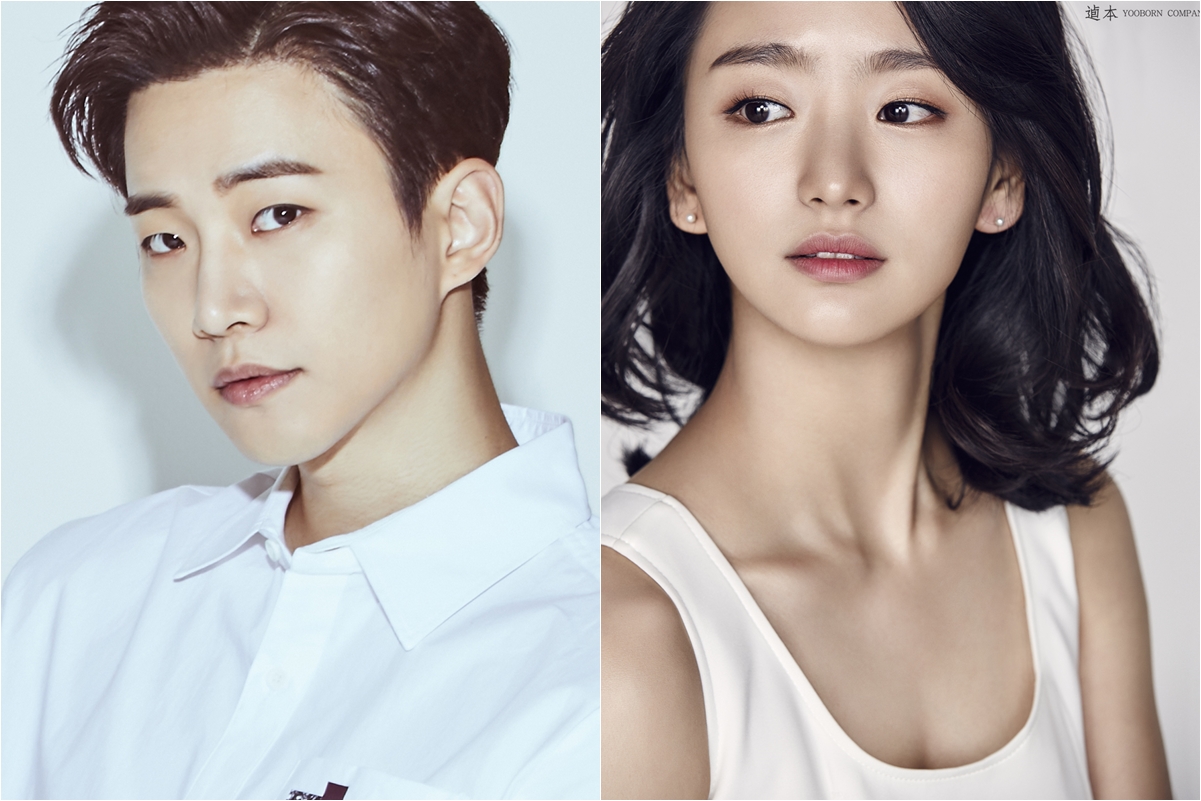 Lee Joon-Ho (‘2PM’) and Won Jin-A are cast for the lead roles in new JTBC drama series “Just Between Lovers” (literal title). The drama series will be directed by Kim Jin-Won (“The Innocent Man“)and scripted by Yoo Bo-Ra (“Secret Love“).

In the drama series, Lee Joon-Ho plays a man who dreamed of becoming a soccer player, but an accident ended those dreams. He meets a woman played by Won Jin-A who survived a fatal accident. Won Jin-A landed her role after going through auditions with 120 other participants.

“Just Between Lovers” first airs in the second half of this year in South Korea.