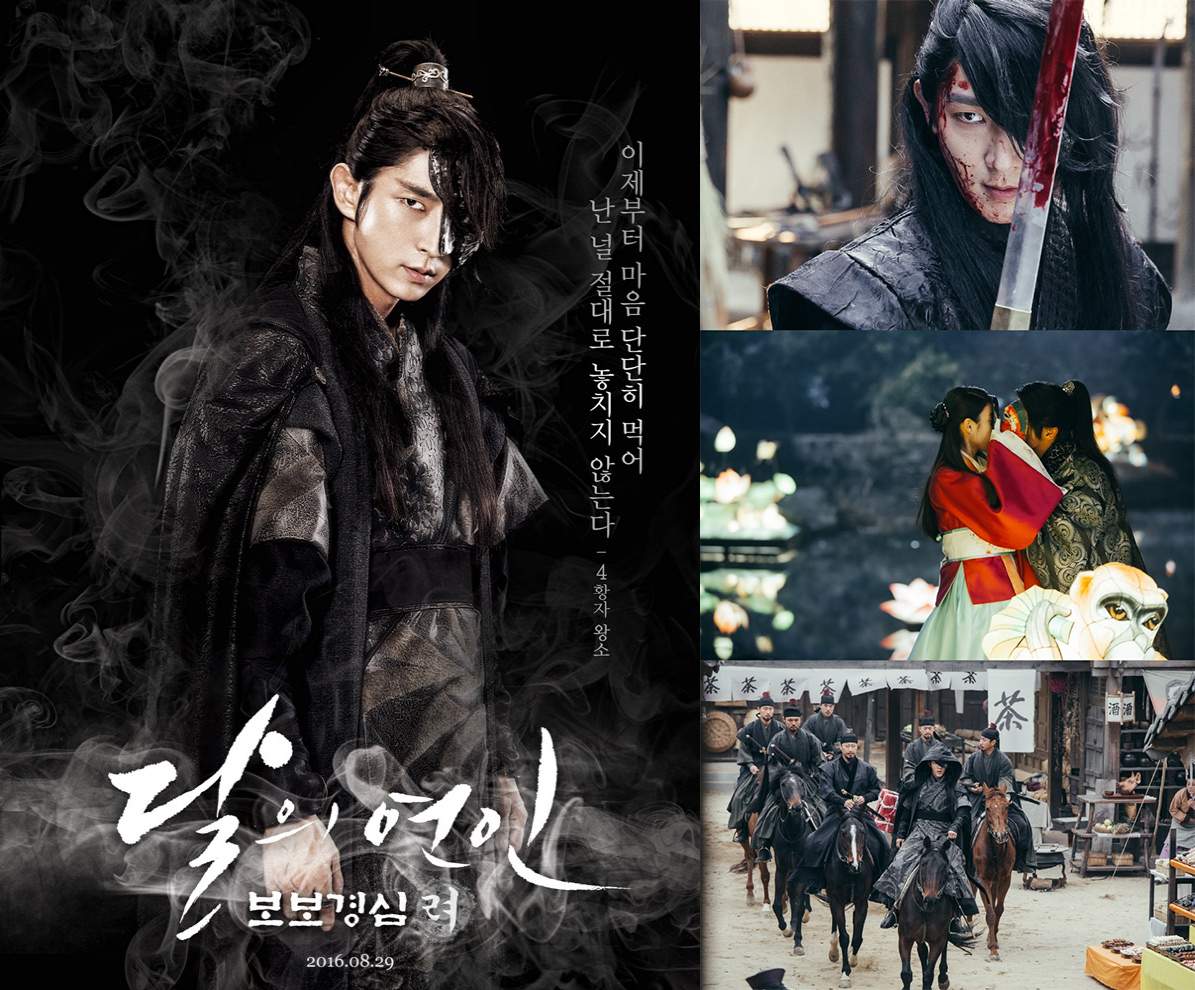 In the upcoming drama series, Lee Joon-Gi plays Wang So. He later becomes King Gwangjong of Goryeo. Wang So is called Dog Wolf because of his mask, cold ice-like eyes and tenacious personality. When he was little, he was not loved by his parents. His father used him literally as a shield, which left a prominent scar on his face. His mother held him hostage to take back her husband’s love. After Wang So meets Hae-Soo (IU), he changes.