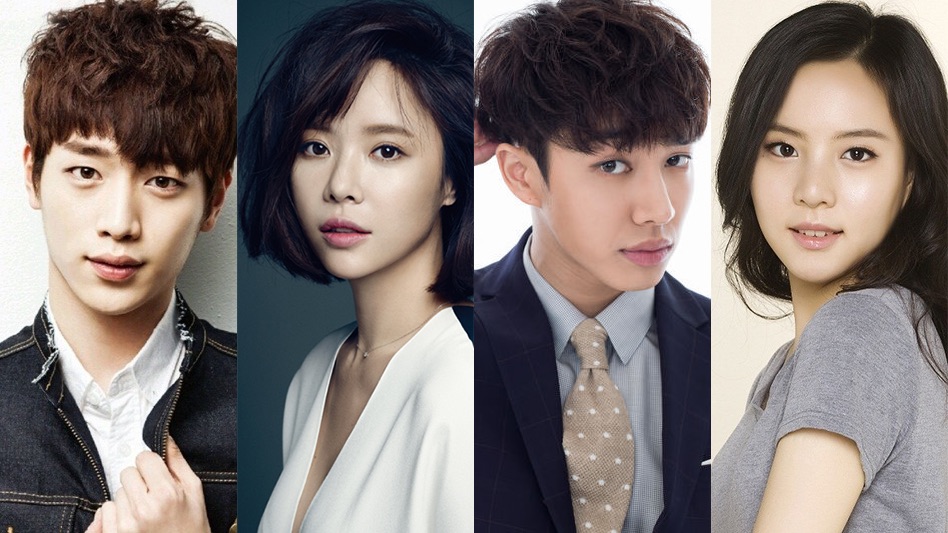 In drama series “Monster.” Lee Gi-Kwang and Lee Yeol-Eum will play Kang Ki-Tan and Cha Soo-Yeon respectively. They will play 20-year-old somethings of their characters. They will appear in 4 episodes of the drama series. The drama series will follow a man in during the 1997 financial crisis up to the present days.