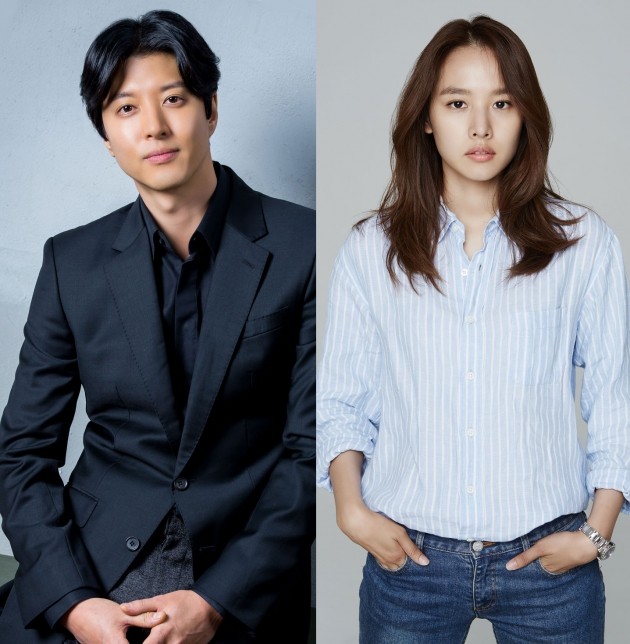 In the drama series, Lee Dong-Gun will play lead male character Lee Dong-Jin. He is the only son of Wolgyesoo (‘Laurel Tree’) tailor shop – the oldest tailor shop in South Korea. Nevertheless, he doesn’t want to take over the store. He looks cold, but he is actually a warm person. Jo Yoon-Hee plays lead female character Na Yeon-Sil. She works at the tailor shop and wants to be the best garment cutter. She goes through a lot in her life, but is determined.