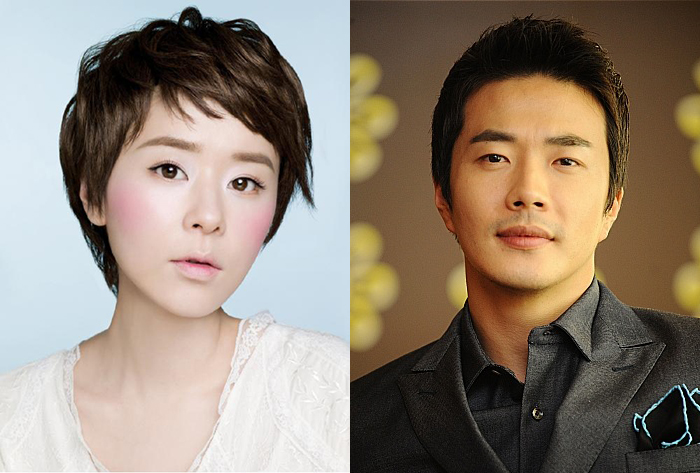 Kwon Sang-Woo is now cast in upcoming KBS2 drama series “Mystery Queen” co-starring Choi Gang-Hee. In the drama series, Kwon Sang-Woo will play lead male character Detective Ha Wan-Seung. He prefers to follow his intuition rather than relying on reasoning and he also has a hot temper. He gets involves with Yoo Seol-Ok (Choi Gang-Hee ) who appears at a crime scene and does investigations by herself. At first they don’t like each other, but he eventually acknowledges Yoo Seok-Ok’s reasoning abilities. They team up together to investigate cases together.