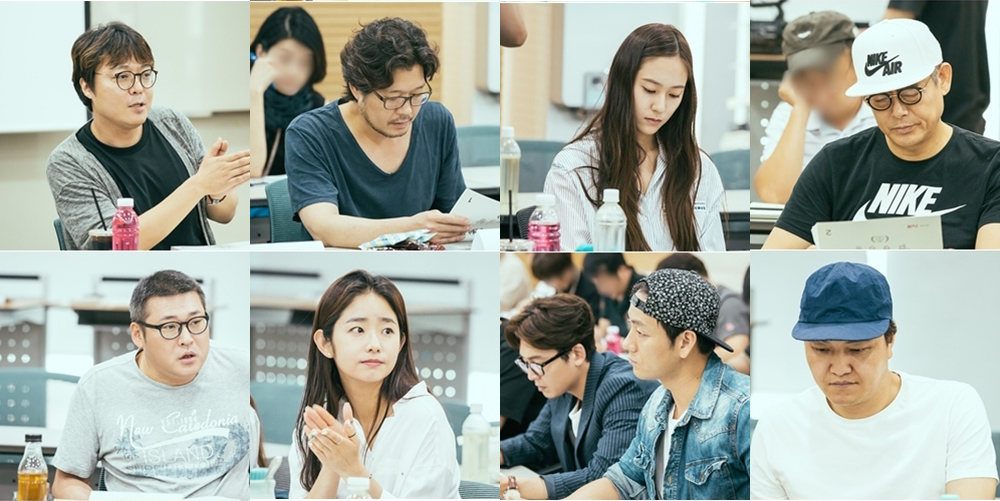 Krystal from ‘f(x)‘ is cast in upcoming tvN drama series “Wise Prison Life” starring Jung Kyoung-Ho & Park Hae-Soo. Krystal will play the lead female character, but her character is virtually a supporting character due to the script centering around a prison and its inmates and staff.

“Wise Prison Life” will first air in the second half of this year in South Korea.