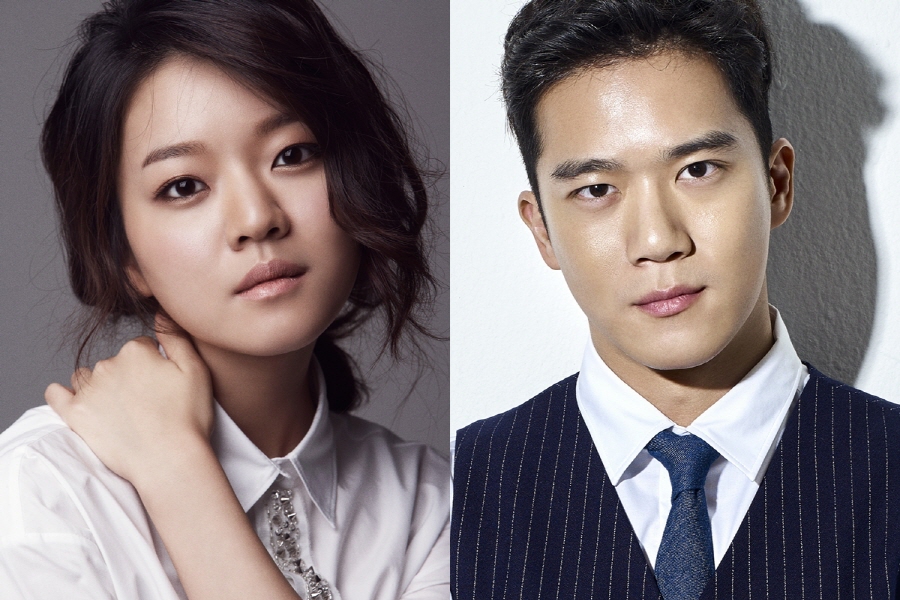 Ko Ah-Sung and Ha Seok-Jin are cast for lead roles in upcoming MBC drama series “Self Radiation Office” (literal title). For the drama series, Ko Ah-Sung  will play Eun Ho-Won. She has difficulties in finding a job and, making things worse for her, she learns that she might be terminally ill. Eun Ho-Won then lands a job as a contract worker at a furniture company. Ha Seok-Jin will play Seo Woo-Jin. He works as a marketing chief at the same furniture company. He is a workaholic and places results as a priority. He gives Eun Ho-Won a hard time.