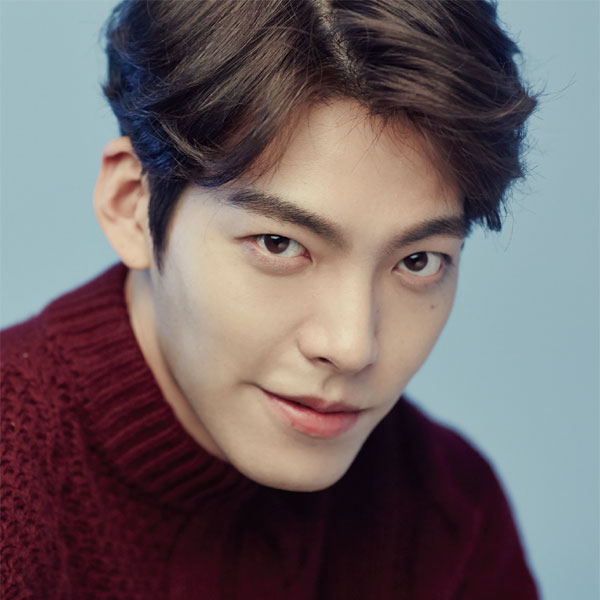 Kim Woo-Bin has been offered a leading role in Netflix drama series “Knight.” Currently, Kim Woo-Bin is considering his offer. If he accepts, Kim Woo-Bin will play Knight 5-8. The drama series is based on webcomic “Taekbaegisa” by Lee Yoon-Kyun and is set in the future where air pollution has become infinitely worse.

Plot Synopsis by AsianWiki: Set in the future. Air pollution has gotten so bad that people rarely go out. When they do leave their homes, they wear gas masks. Because of the air problem, people depend on parcel delivery service. They are now knights who protect parcels from robbers. Young girl Sa-Wol wants to become a knight. She happens to see Knight 5-8, who is a legendary knight. He helps Sa-Wol become a knight.