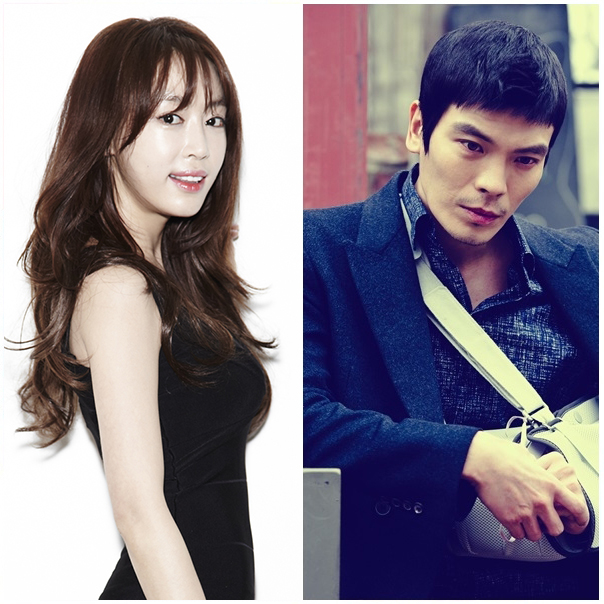 Actor Kim Sung-Oh is cast in upcoming KBS2 drama series “Baek-Hee Has Returned” starring Gang Ye-Won. The drama series consists of 4 episodes and will air after the conclusion of “My Lawyer, Mr. Jo.”

In the drama series, Kim Sung-Oh will play lead male character Woo Bum-Ryong. He used to be a gang member, but now lives quietly with his mother. He is also lonely. Meanwhile, Gang Ye-Won plays a woman who returns to an island for the first time in 18 years, but under a different identity.