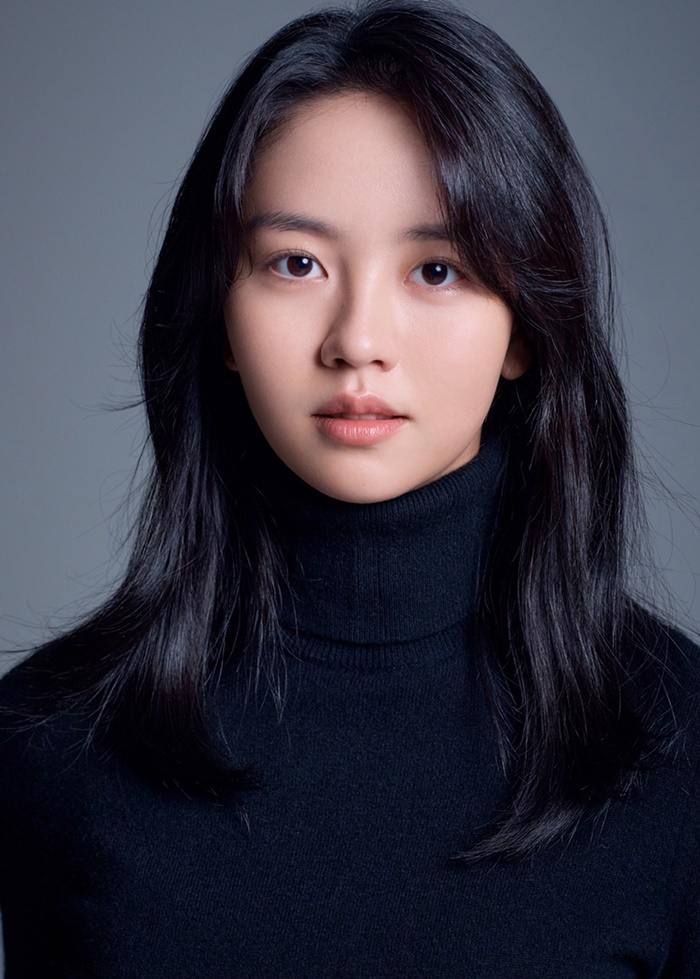 Kim So-Hyun is cast in drama series “Is It a Coincidence?” (literal title). The drama series is based on webcomic “Wooyeonilgga?” written by Nam Ji-Eun & illustrated by Kim In-Ho. The drama series will be directed Song Hyun-Wook (recent credits include “The Golden Spoon” and “The King’s Affection“). In “Is It a Coincidence?,” Kim So-Hyun will play Lee Hong-Ju. She works as a PD for animation productions. She also has trauma from a past love experience. She then meets her first love.

“Is It a Coincidence?” will consist of 8 episodes, but air dates or broadcast networks has not yet been announced.

Plot Synopsis by AsianWiki: Lee Hong-Ju (Kim So-Hyun) is a single woman and she works as an animation production PD. Due to a mental scar from a love she had in the past, she is afraid of falling love again. One day, she accidentally meets her first love Kang Hu-Young for the first time in 10 years.