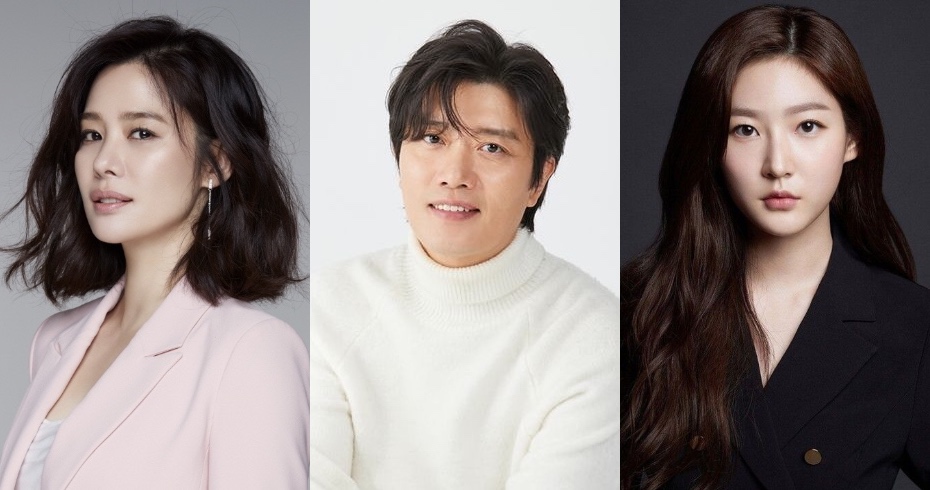 Actress Kim Sae-Ron has dropped out of upcoming SBS drama series “Trolley” starring Kim Hyun-Joo & Park Hee-Soon. Kim Sae-Ron got into a single-vehicle accident on the morning of May 18, 2022. Through her management company Gold Medlaist, Kim Sae-Ron admitted she was driving under the influence at the time and apologized for her actions. This led to her dropping out of the drama series “Trolley.” She was set to play the character of Kim Soo-Bin, but did not film any scenes for “Trolley.” Kim Sae-Ron has also been filming for upcoming Netflix drama series “Hunting Dogs” and that project will now have rescheduled filming and release date.