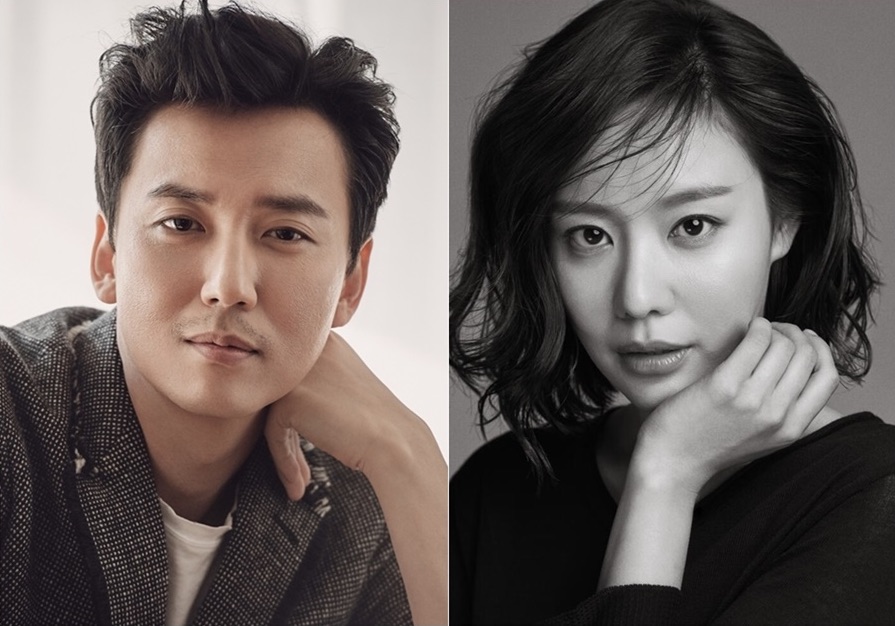 In the drama series, Kim Nam-Gil will play lead male character Heo Im. He is an oriental doctor living in the Joseon era. Due to an incident, he travels through time and finds himself in present day Seoul. Kim A-Joong will play Choi Yeon-Kyung. She is a doctor in present day Seoul. She appears cold and she carries an emotional scar. She also has a secret. These two characters meet.

“Deserving of the Name” will first air August, 2017 in South Korea (takes over tvN’s Saturday and Sunday 9PM time slot after “Secret Forest“).