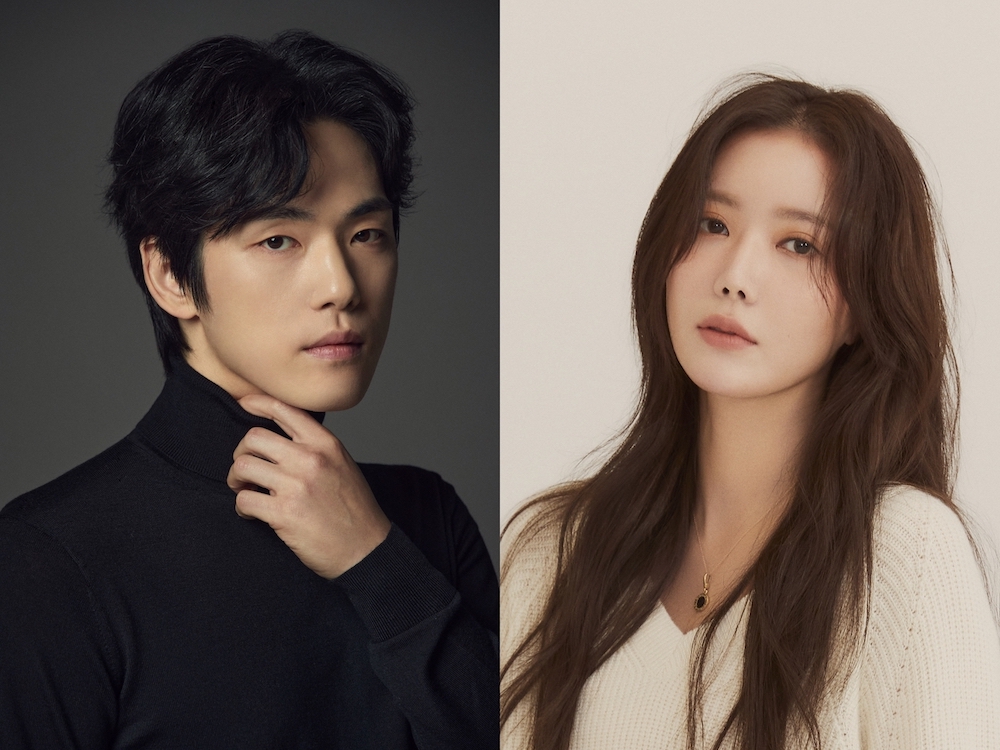 Air date for “Season of Kok-Du” has not yet been revealed.

Plot Synopsis by AsianWiki: A love story takes place between a grim reaper and a doctor with a special ability.

Kok-Du (Kim Jung-Hyun) once incurred the wrath of God. He was turned into a grim reaper as punishment for his action. As a grim reaper, he is cold and cruel. His job is to lead dead spirits to the after world. Every 99 years, Kok-Du comes down to this world and possess a human body that looks just like him. He kills scummy people who deserve to die. This time, he comes to this world and possess human Do Jin-Woo’s body. He then gets involved with Han Gye-Jeol (Lim Soo-Hyang).

Han Gye-Jeol works as a visiting physician. Because she graduated from the country’s lowest ranked medical school, she is intimidated by people who look down on her credentials. Her mother died when she was a child and she has only her younger brother. She doesn’t have anybody that really cares about her. When Do Jin-Woo appears in front of her, he is the first one in her life who takes her side. Her daily life is changed because of him.