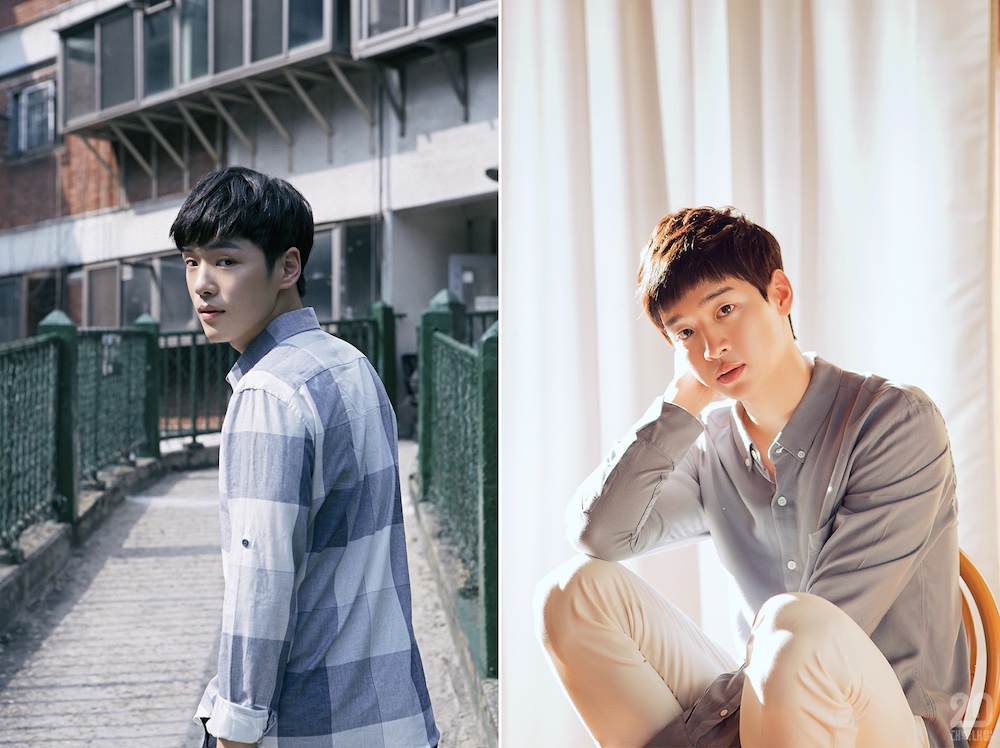 Kim Jung-Hyun will play lead male character Hyun Tae-Woon. He was a troublemaker while attending high school in U.S.A. and then transferred to a high school in South Korea. Even though he is arrogant and rude to others, teachers and students can’t tell him anything due to his wealthy father having invested in the high school.

Jang Dong-Yoon will play second lead male role Song Dae-Whee. He gets good grades, has a good personality and a sense of humor. He has an instinct to protect the weak. Song Dae-Whee becomes a student representative with overwhelming support. He comes from a poor background.