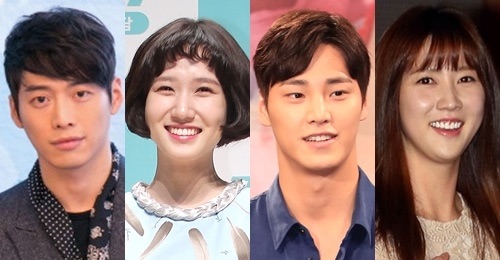 In the upcoming drama series, Kim Jae-Won plays Lee Hyun-Woo. He is the CEO of an investment company and works as a manager of an apartment building construction site. He has been waiting to take revenge for his entire life.

Park Eun-Bin plays Oh Dong-Hee. She works under a slave like condition as a writer helper. Her older brother gives her a hard time over a secret involving her birth.

Lee Tae-Hwan plays Han Sung-Joon. He works as a director for an entertainment company. His job is to read TV drama scripts from all over Asia. He is a faithful and handsome man.

“Father, I’ll Take Care of You” will first air this November in South Korea (takes over MBC’s Saturday and Sunday 10PM time slot after “The Flower in Prison“).