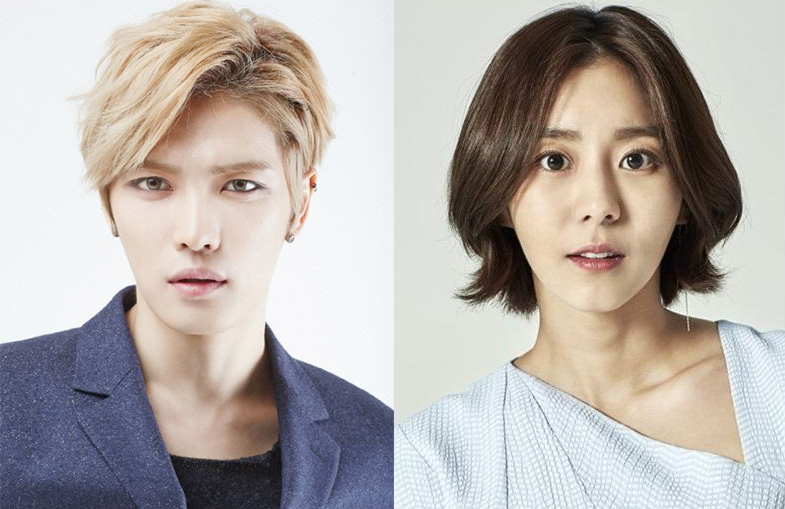 Kim Jae-Joong (‘JYJ’) and Uee are cast in upcoming KBS2 drama series “Man-Hole: Feel So Good” (English title). The duo will play lead characters in the drama series. Kim Jae-Joong will play Bong Peel. He travels in time from the past to the present day to prevent his own future wedding. Uee will play Kang Soo-Jin. She lives next door to Bong Peel and they have been friends for years. Bong Peel has been in love with her for a long time, but Kang Soo-Jin will marry another man soon. This is Kim Jae-Joong’s first acting role since he was discharged from the military on December 30, 2016.