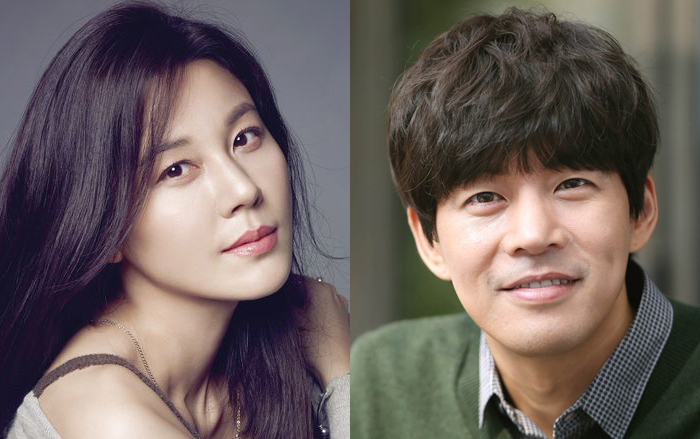 Actress Kim Ha-Neul has been offered a lead female role in upcoming KBS2 drama series “On the Way to the Airport” (literal title). Actor Lee Sang-Yoon has already received an offered to play a lead male role and he is still considering the offer positively. Kim Ha-Neul is currently “positively considering” her offer.

If Kim Ha-Neul accepts, she will play Choi Soo-A. Her character is an assistant purser for an airline. She has been working there for 12 years. She is also married to an airplane pilot.

“On the Way to the Airport” will first air September, 2016 in South Korea (will take over KBS2’s Wednesday & Thursday 10PM time slot after “Uncontrollably Fond“).