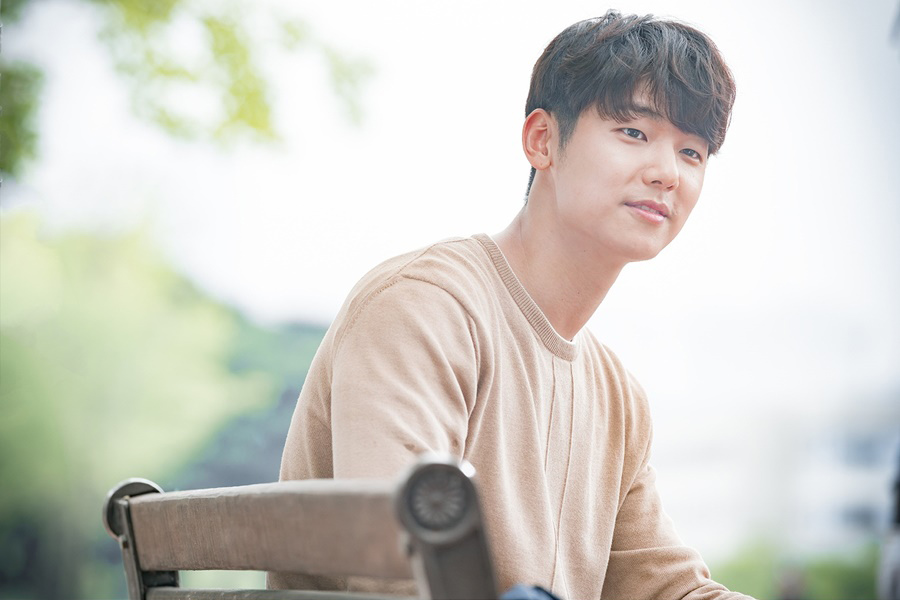 Kang Min-Hyuk (‘CNBLUE’) will make a cameo appearance in ep.1 of KBS2 drama series “School 2017.” For his cameo appearance, Kang Min-Hyuk will play college student Jong-Geun. He is Eun-Ho’s (Kim Se-Jeong) first love and tries to motivate her to pick up her poor grades to enter the same prestigious university that he attends. .